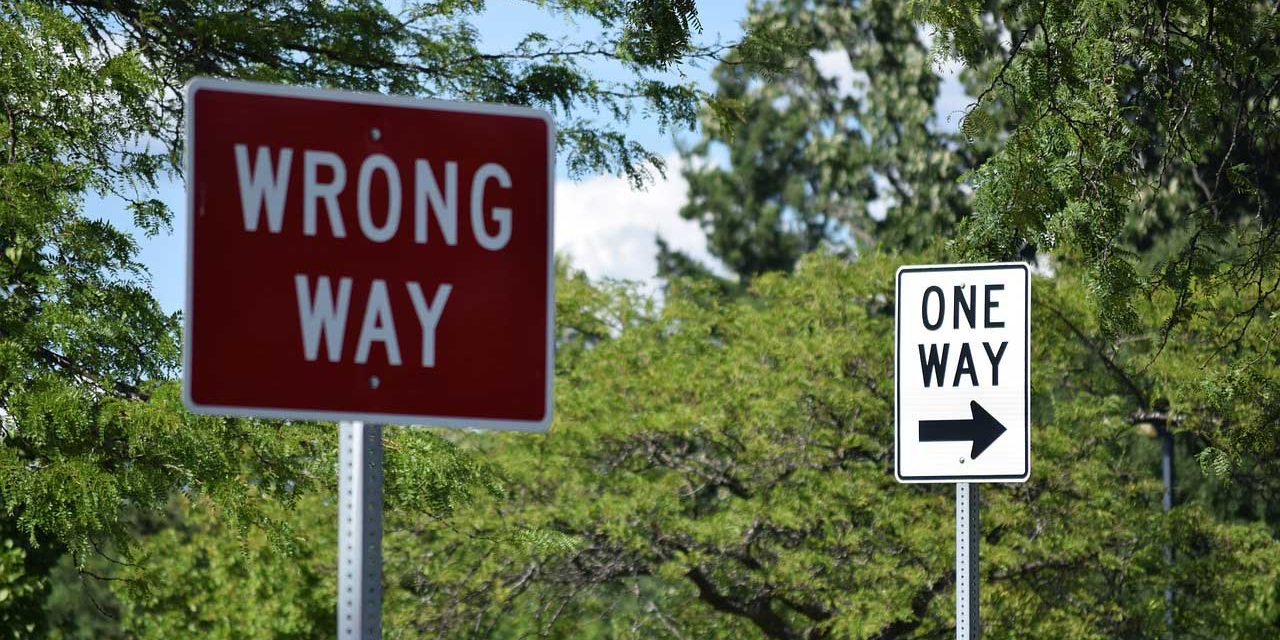 ‘Woe to you…who live by the letter of the law and neglect following the spirit of the law.  You should have practiced the latter without neglecting the duties of the former.’   That’s about how I would sum up this section.

I think of what one husband I know.  He was in a bitter fight with his wife and he KNEW he was 100% right in the argument.  Knew it.  But as he was about to storm out the door, the Lord rebuked him harshly.  After 45 minutes of wrestling with the Lord, he realized that he might have been 100% right in the fight with his wife, but the Lord showed him he was 100% wrong in his spirit.

That’s what Jesus is talking about here.  You can be 100% right in your actions, but your heart and spirit can be 100% wrong.  So take care of the heart and the spirit.  It’s where it really matters. 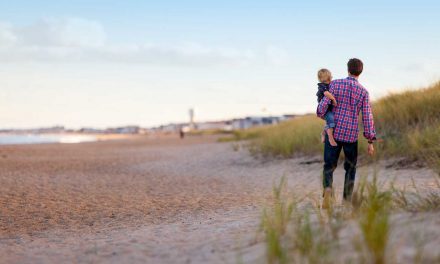 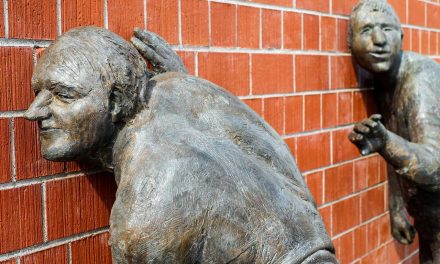 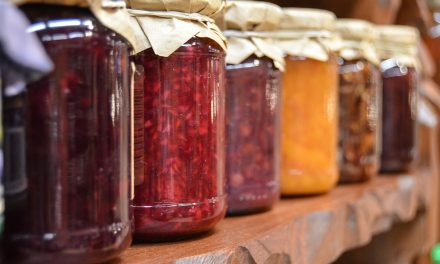 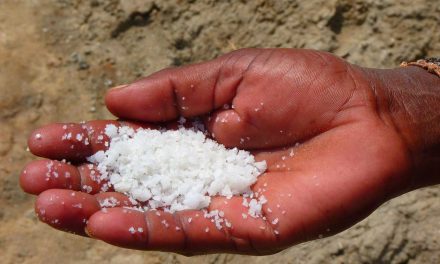