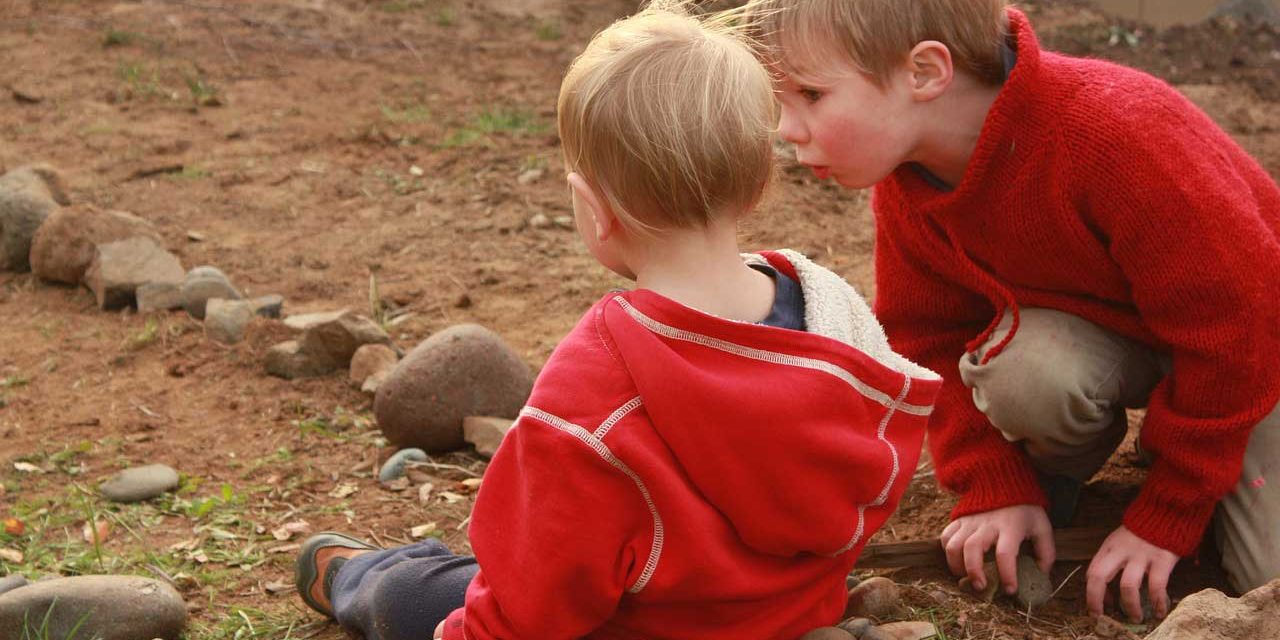 Two sons.  The father asked one to work and he refused, but later changed his mind and went.  The other said, “yes, I will go” but did not go.  Which one did the will of his father?  The first son.

How easy this is to do.  We often make our commitments to God and say “yes” to him during a moving service, a conference or time with the Lord.  But the real meat of the matter is in the obedience.  Is there fruit to our choices?  Are we following through?  Would others see change?  Because I think many cultures (like ours) are quick to say yes to something, but it’s only when our feet show our yes that it really matters. 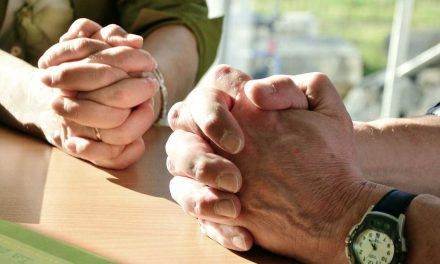 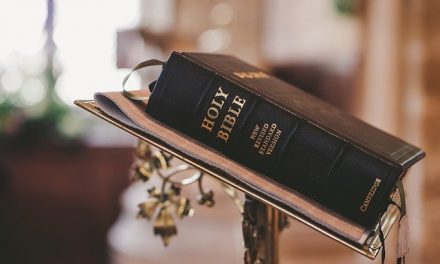 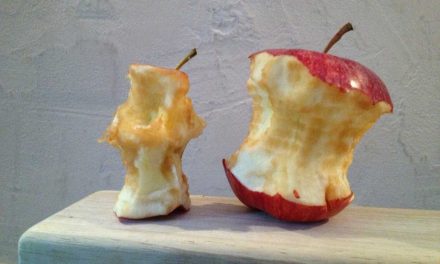 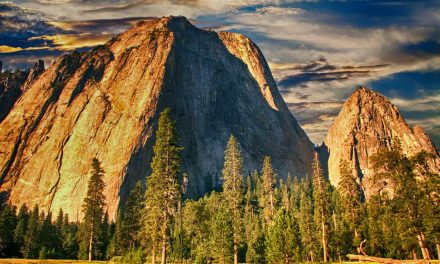 The Exaltation and Humiliation of Peter–Matthew 16:13-28