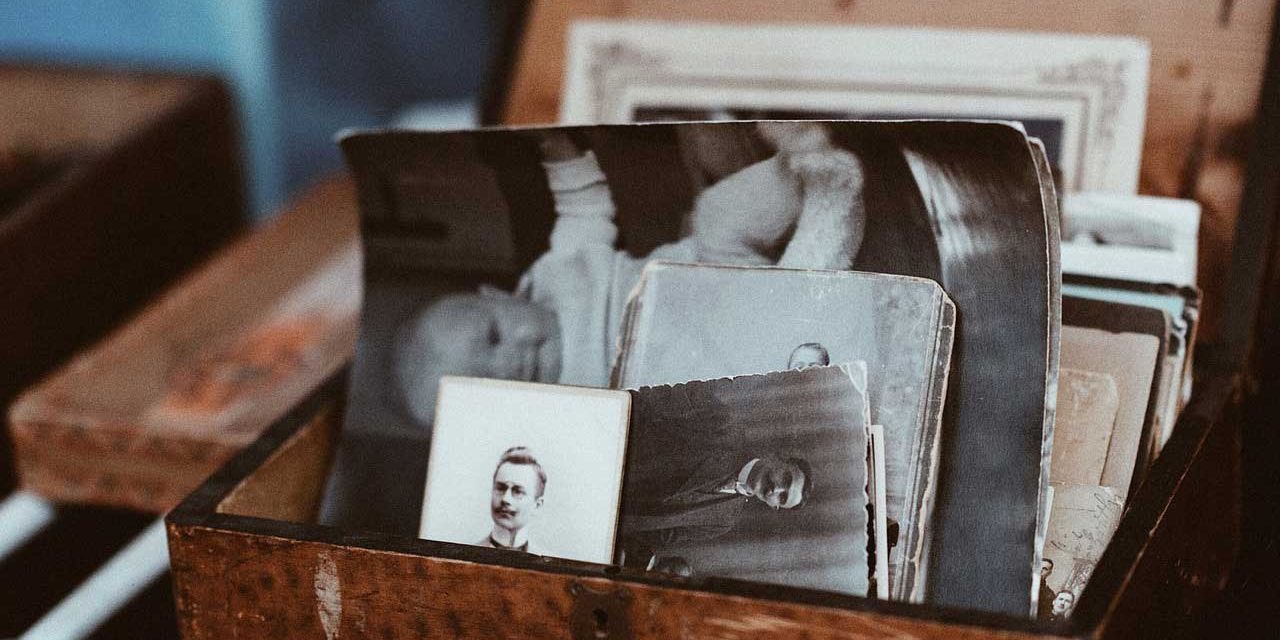 Not all genealogies are created equal.  To read through some in the Old Testament is nothing short of a labor of love.  But there are genealogies that yield some gems.  Like Genesis 5.  I studied that one a few months ago and came away with a little nugget that I would have missed had I not studied it.  Who would’ve guessed?  The genealogy here is no different.

We all pretty much know that this genealogy is surprising for its risque people in the lineage, and women at that.  They are not the kind of names you would immediately think to boast on at your next family reunion.  We have Rahab the prostitute, Tamar the ‘roadside prostitute,’ and then there’s Ruth, the Moabitess (a forbidden interracial marriage) and of course Mary, the one seemingly pregnant out of wedlock.

But what draws me most is not these women, but rather the way God does things out of order.  We start out with Abraham, an honored man of the Lord who was promised a Messiah through his lineage.  And in those days, the role of the first-born son was a very special and important place in the culture, receiving the family honors.   So by all expectations, the genealogy SHOULD read, “Abraham was the father of Ishmael, Ishmael the father of….”  But it doesn’t read that way.  Ishmael was Abraham’s firstborn, but not through the promise.  He was the firstborn according to law, but not according to faith (Galatians 4:21ff).  So the genealogy does not include him.

Next we read about Isaac.  We’ll give grace for the fist round.  So it SHOULD read, “Abraham was the father of Ishmael Isaac, Isaac the father of Esau.”  But it doesn’t read the way it should, again.  Esau was indeed the first born but he sold his birthright, something holy, for a meal, something common.  Then his blessings were stolen.  But this was no surprise actually.  The Lord had said to their mother Rebekah, “Two nations are in your womb and two peoples from within you will be separated; one people will be stronger than the other, and the older will serve the younger.”  Jacob was that younger son.

Next in line it should read that “Abraham was the father Ishmael Issac, Isaac the father of Esau Jacob, Jacob the father of Reuben and his brothers.” But it doesn’t read this way either.  The name we read is “Judah” who is not the first, second or even third son, but the fourth.  What’s up?  Why did the others get bypassed?  Perhaps we only know from what we read in Gen. 49 where on Jacob’s deathbed he promised Judah that “you will no longer excel, for you went up onto your father’s bed, onto my couch and defiled it.”  And for Simeon and Levi that they were brothers “of violence…for they have killed men in their anger and hamstrung oxen as they pleased,  Cursed be their anger, so fierce, and their fury, so cruel!  I will scatter them in Jacob and disperse them in Israel” (vv. 4-6).  Not kind words to say to your sons on your deathbed but the actions of these sons was reprehensible.

So you would think Judah would be the righteous choice, but he didn’t exactly have a clean record either.  According to the customs of the times, he was obligated to give Tamar his youngest son, for her first husband, one of Judah’s older sons, had died prematurely.  But the boy grew to a man and Judah did not fulfill his obligation to Tamar.  So she disguised herself as a prostitute and seduced her father-in-law.  When she became pregnant, Judah in his indignation wanted to punish Tamar for her actions.  But then she demonstrated to him that it was actually he who was the father.  Negligent.  Promiscuous.  Hypocrite.  These would be adequate words to describe Judah.  The difference was that Judah was penitent.  Perhaps this was the reason for the Messianic lineage to go through Judah, but not necessarily.

So on again, “Abraham was the father of Ishmael Isaac, Isaac the father of Esau Jacob, Jacob the father of Reuben Judah and his brothers, Judah the father of Er.  But this wasn’t the case either.  Jacob’s first two sons were so evil God struck them down.   Shelah was bypassed and it was one of the twins from Tamar.  It should’ve been the oldest twin, Zerah.  He stuck his hand out far enough for the nurse to tie a ribbon around his hand, but it was Perez who made his way past him.

The bottom line is this, life doesn’t turn out the way it is “supposed to.”   God doesn’t fit in a box.  He is not predictable.  He is not domesticated.  I like the title of one book I saw in a bookstore, “Your God is too Safe.”  And that’s a good lesson to learn. 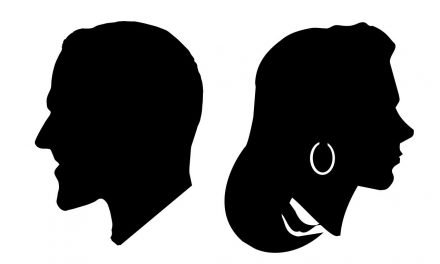 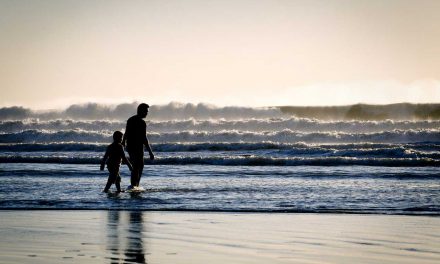 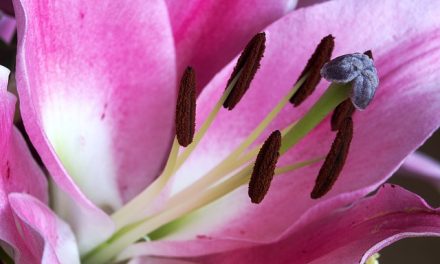