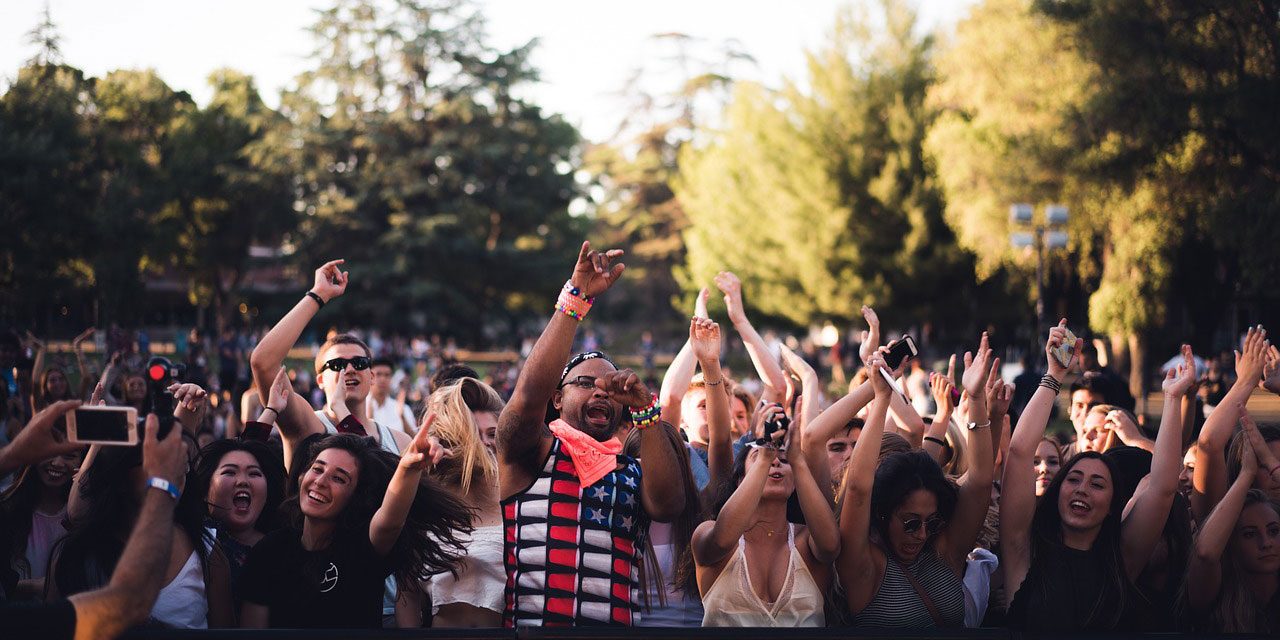 I have so enjoyed reading Luke and it seems like I’m seeing details moreso than I ever have.  For example, I was reading in Luke 8:42:

“As Jesus was on his way, the crowds almost crushed him.”

This is the scenario where Jesus healed the bleeding woman.  I had known that the crowds were thick and pushing around him, but this “crushing” was the first time I read this.  Perhaps it stands out to me now because I experienced it.  I remember a time when I was in Brazil during Carnival.  We were doing ministry at a particular event that tried to invite the demonic spirits to the city.  There were 10,000 people packed into a city block.  Every female was matched with a guy because the crowd was so intense.  At one point we became so smashed together I literally did think I was going to be crushed.  I’m not afraid of crowds or claustrophobic or anything like that, but the crush of the crowd was squeezing my chest and I was having to exert effort to make my chest expand to breathe.  Seriously if I would have fainted, I don’t think I would have hit the ground.  I just cannot even describe it.  At one point the organizer from the stage demanded that we thin out or he was going to call the police.  My thought was, ‘Go ahead.  Even a police with batons on peoples’ backs couldn’t get through.’   I understand when Jesus says the crowds were almost  ‘crushing’  him.

Another detail I read is that later on in this story when the woman explains her humiliating bleeding problem, it is “in the presence of all the people” (v. 47).  She’s humiliated but so desperate she doesn’t care–she just wants healing.  Such great faith.  And vulnerability.

These aren’t profound insights but little details that had fullness to the story.  I’m glad Luke included them. 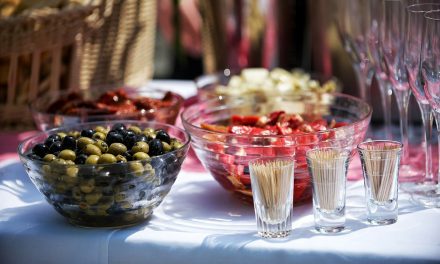 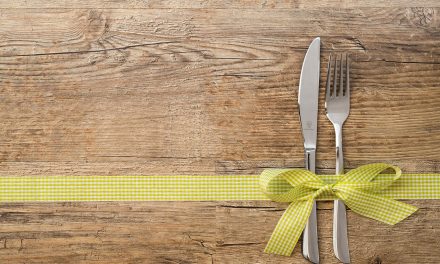 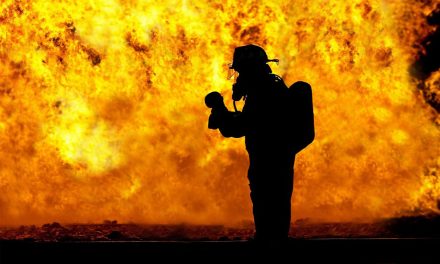 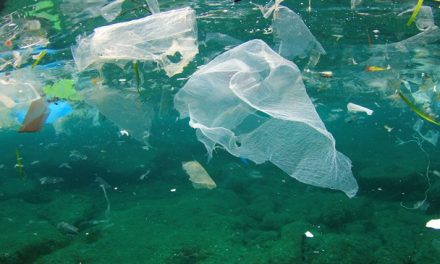