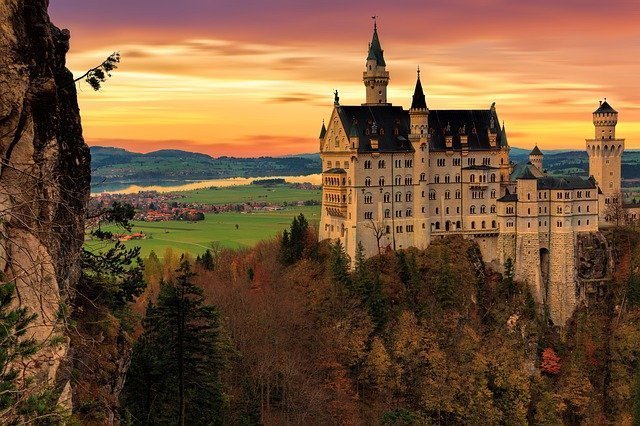 I am sitting here tonight in bed thinking about the kingdoms I serve.  I’ll be honest with you in that sometimes I feel the need to have accomplished something to feel like life has been and is meaningful.   That translated into ministry is having a list of people that have come to the Lord, the longing to start a ministry that touches the lives of many, being a missionary that brings the gospel to new a lands, writing something  in a blog so that I get hits from all over the world (I LOVE maps), etc… If any of these have come to pass it has only happened in very small measures and in all honesty that’s a good thing.  It’s good because the essence of what I’m trying to do is rooted in the subtle building of my own kingdom.

Soon enough  I will die.  By statistical averages, I’ve lived more than half my life span.  If I build a kingdom of my own, it will soon enough end.  Sure some will be influenced by my life, but how long will it last?  A few generations?  Then what?  The reality is that I’ll more than likely be remembered no more.  I barely even know the basics about my great-great grandparents.   It’s not a self-deprecating thing, but it is more what James talks about:  We are a mist that appears for a little while and then vanishes.  I will die for sure within the next 5-6 decades and will be no more.

To do so means a shift in perspective, and a shift in what makes me feel like I’ve accomplished something.  It is for his kingdom that I labor, not my own.  And there are not really check-off sheets of accomplishment for his kingdom.  Yes, to love is an accomplishment, but it never ends.  Kindness is an accomplishment, but it is not something I can check off on a list that I did that.  And compassion?   It’s not something one can put in a day-timer and schedule and say they I did that and now I can feel proud.  The reality of the Christian life is that it is the ongoing process of giving and becoming, in that order. 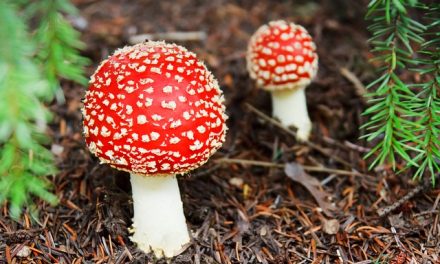