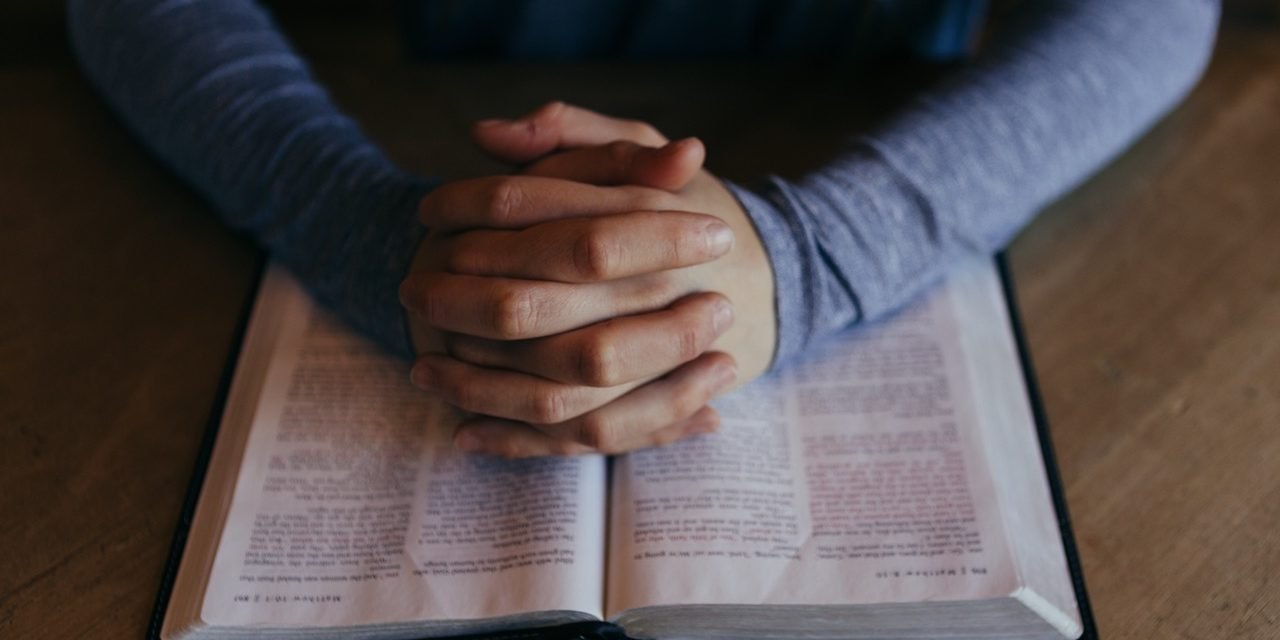 It was just another ordinary hour of prayer.

Prayer happened every day, at 3 in the afternoon–The Hour of Prayer.

For Peter he was praying on the top of a roof.

For Cornelius he was praying in his house.

It started first with Cornelius.  It was The Hour of Prayer and all of a sudden a man in shining clothes stood in front of him and said, “Cornelius, God has heard your prayer and remembered your gifts to the poor.  Send to Joppa for Simon who is called Peter.  He is a guest in the home of Simon the tanner, who lives by the sea.’  (Acts 10:30-31).

So Cornelius sent two of his servants and a devout soldier to go search for Peter.  Not many instructions.  Other than to find Peter and send for him.  So they went.

While they were on their way, Peter was on his rooftop during The Hour of Prayer – 3 pm.

He too had a vision.  A sheet with disgusting, unclean creatures was lowered and the Lord told Peter to, “Kill and eat.”  Peter vehemently refused, perhaps wondering if God was testing him.  Peter had never eaten anything unclean per the law.  Then the Lord spoke again, “Do not call anything impure that God has made clean” (10:15).

It happened three times and then immediately the sheet went back up to heaven.

As Peter was still thinking on what the vision meant, the Spirit told Simon, “Simon, three men are looking for you.  So get up and go downstairs.  Do not hesitate to go with them, for I have sent them.”  (10:19-20).

So Peter went down and spoke to the men from Cornelius.  They told him how an angel told their master to come get him and take him to the house of Cornelius.  By the way, it was against the Jewish Law to associate with Gentiles.

Then Peter did something amazing:  “He invited the men into the house to be his guests” (v. 23).

He took some other brothers and immediately went to the house of Cornelius per the instructions of the Lord.  When Peter and his entourage arrived, they were greeted by a whole room full of relatives and close friends of Cornelius.  Peter than preached the gospel to the them.  It was The Hour of Prayer–3 pm (v. 30).  And the Holy Spirit fell on the room and the Gentiles spoke in tongues.  Peter’s entourage were astonished.  Then Peter baptized them into the name of Jesus Christ.  And he stayed for several more days.  Against the Jewish law that says you cannot associate with a Gentile or visit him (v 27).

And it all started for everyone in an ordinary way–The Hour of Prayer. 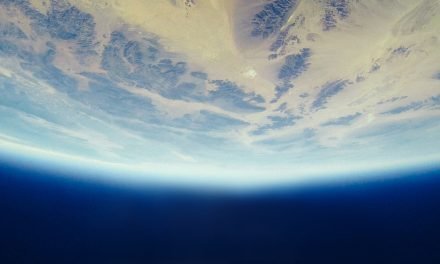 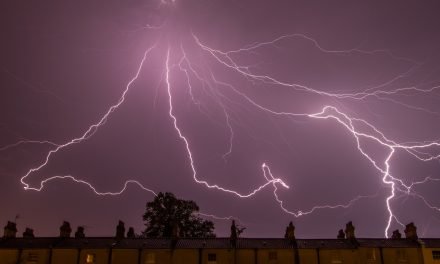 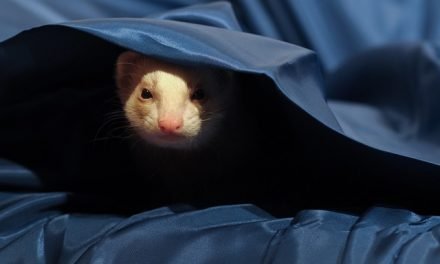 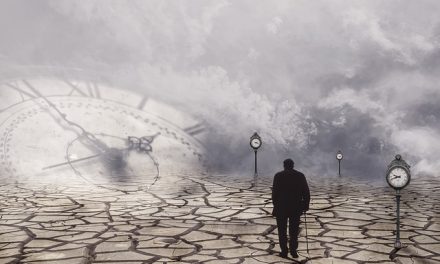