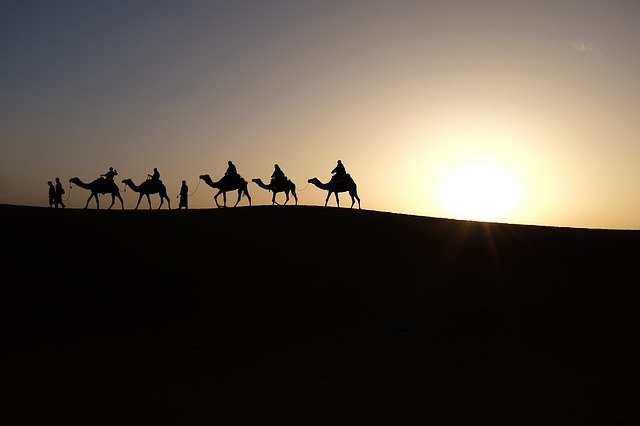 He saved Egypt.  He saved Israel.  He saved his family.  He stayed faithful in prison.  He trusted God when there appeared to be no reason.

But you know what?  When you find him in the Hall of Faith in Hebrews 11, this is what the Scripture records as his shining moment of faith:

“By faith Joseph, when his end was near, spoke about the exodus of the Israelites from Egypt and gave instructions about his bones” (Heb 11:22)

Of all the things he did and believed God for and saw God do, his crowning moment of faith was believing that God would return his people back to their land?

At this point the Israelites didn’t number in multitudes.  But Joseph knew that their stay in Egypt was not forever.  They were there temporarily to save the nation from the famine.

And not only did Joseph believe of a future exodus, but he gave very practical and specific instructions about what to do with his bones when he died–take them home.

It was faith.  Faith that not only looked forward but prepared for God’s answer.

I still think one of the greatest acts of faith was for Joseph to keep his heart clean.  But Scripture records it is what he saw beyond his own life.

Regardless, this man is a hero. 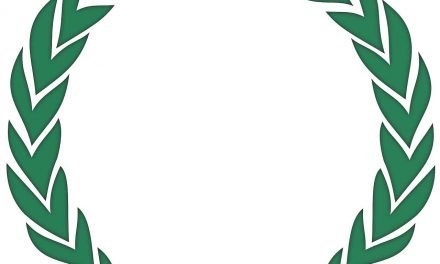 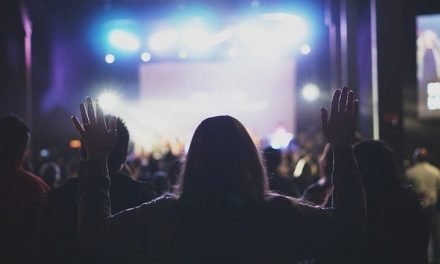 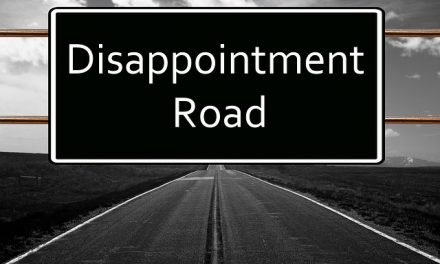 The Day of Blinded Disappointment – Heb 11 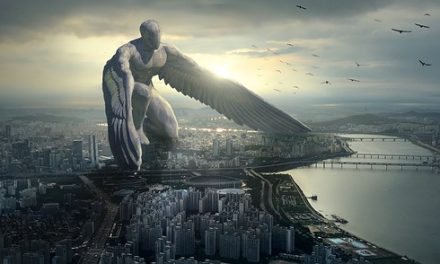