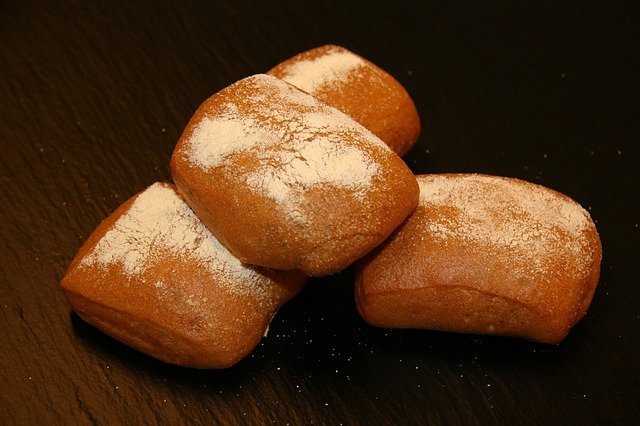 “It was a dark and stormy night,” so reads most novels.  But in this novel, it’s true.

Jesus had gone from the southwest side of the Lake of Galilee and taken his disciples to the north, north-eastern area for some rest and relaxation.  Except that the crowds chased him there after they had seen Jesus heal the sick.

When Jesus landed and saw the crowds, instead of sighing in exasperation and exhaustion, he welcomed them and had compassion on them, because they were like sheep without a shepherd (Mk 6:32-34).  So went to a small hill and sat down, and taught them about the kingdom and healed those who needed healing (Lk 9:10-11).

But dinner time came and the crowds had swelled to 5000 men, besides women and children.  He approached Philip and asked plainly, “Where can we buy bread for these people to eat?”

I’m sure Philip was started.  Certainly they had only enough money to take care of themselves.  But to buy bread for all these thousands?  It’s not like a mega restaurant was available or a super-mart, even if they did have the money.

Philip pointed out the obvious, calculating it in his head.  “It would take 8 months wages to buy bread!”

Jesus seemed unphased.  Then he sent them out to find if anyone had bread to share.

No one did.  They had been in such a rush that people didn’t have time to prepare.

But a little boy had loaves and fishes and the faith to give it all.

Andrew brought him to Jesus.  Because bringing people to Jesus was what Andrew did.

All ate and were satisfied and at the end, each disciple was left standing with a basket of leftovers in their hands.

As I read this story I have a variety of thoughts. 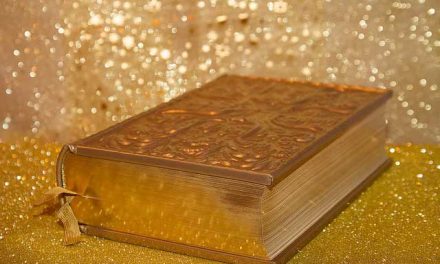 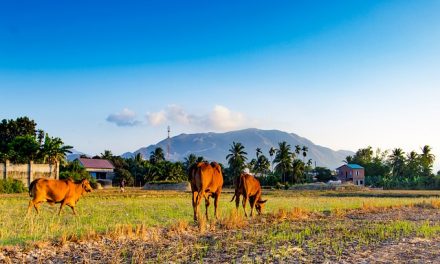 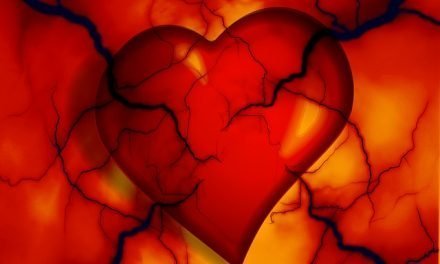 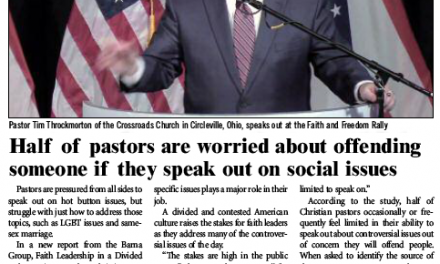