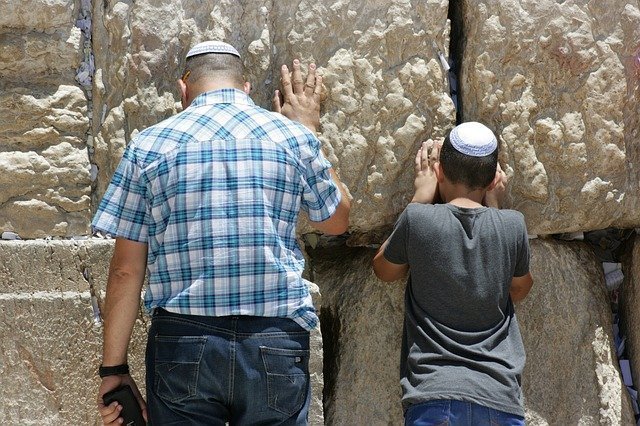 41 Every year Jesus’ parents went to Jerusalem for the Festival of the Passover. 42 When he was twelve years old, they went up to the festival, according to the custom. 43 After the festival was over, while his parents were returning home, the boy Jesus stayed behind in Jerusalem, but they were unaware of it. 44 Thinking he was in their company, they traveled on for a day. Then they began looking for him among their relatives and friends. 45 When they did not find him, they went back to Jerusalem to look for him. 46 After three days they found him in the temple courts, sitting among the teachers, listening to them and asking them questions. 47 Everyone who heard him was amazed at his understanding and his answers. 48 When his parents saw him, they were astonished. His mother said to him, “Son, why have you treated us like this? Your father and I have been anxiously searching for you.”

49 “Why were you searching for me?” he asked. “Didn’t you know I had to be in my Father’s house?”[f] 50 But they did not understand what he was saying to them.

51 Then he went down to Nazareth with them and was obedient to them. But his mother treasured all these things in her heart. 52 And Jesus grew in wisdom and stature, and in favor with God and man.

This always seems like a strange text to include in the life story of Jesus.  Why did Luke feel it was important to add?

At first glance it seems like Jesus is being a bit rebellious.  I’m sure as 12 he knew his parents all left in the caravan after the Passover.  So why did he stay behind?  It is the first event in all the gospels where we see Jesus speaking and interacting with others.

It’s important to realize that Jesus very well might have well been considered a “man” at this point.  While an official “bar mitzvah” has yet to appear on the scene of history in which a 13 year old was ceremonially declared a man, this age is the age of the time when boys moved into the rights and responsibilities of men.  And yet, like every culture and every age, just because a boy may be sanctioned as a “man” doesn’t mean there is not a transition time.   We don’t know for sure if this is the case with Jesus, but it is very likely because he was found “sitting among the teachers, listening to them and asking questions” (Lk 2:46).   This wasn’t a formal class he was in, but his own initiative to engage in the second.

The significant is that if this is the case, Jesus wasn’t being rebellious or a difficult son, he was actually acting in his new role.   And in his new role that meant there was a separation between he and his parents.    But more important is why.

His why was that it was in this moment he was declaring for the first time his purpose and mission.

Of course, as parents, they didn’t understand.  They were in the state of exuberant relief and as indignant parents when they found him.

But this was the moment from the beginning of transitioning into adulthood that we see a clear understanding from Jesus of his relationship to the Father, and that this relationship superseded all other relationships.

There are several other valuable things we see in this story:

1)  Jesus just didn’t all of a sudden come to know who he was, but even as a young boy he understood his relationship to his Father, and in it his sense of mission.

2)  We see Jesus growing in wisdom and in favor.  While his level of understanding as a 12 year old boy astounded people at the temple, he still came as a human just like everyone else and submitting to the processes of life.  God indeed is Humility.

3)  Jesus submitted himself to his parents authority.  After this event, Jesus went home and “was obedient to them” (Lk 2:51).  It wasn’t that he was disobedient before.  It was that as a perhaps a newly minted man, one on a mission, and one who understand the relationship with his heavenly Father, he was willingly submitting himself to his earthly authority.

4)  He was submitted to God’s timing.  Even though Jesus knew who he was and his Father was, it was still not the right timing to begin his ministry.  He “grew in wisdom and stature, and in favor with God and men” (Lk 2:52).  And the timing here is more than just becoming an adult in his 20’s, because his ministry didn’t begin until his 30’s.  This was unlike his cousin known as “John the Baptist” who clearly had a ministry before Jesus began his.

5)  Even though Mary and Joseph had miraculous encounters surrounding his birth, they still didn’t understand (Lk 2:50).  Their lack of understanding didn’t hinder God’s purposes.

What Luke included was valuable.  We see Jesus as a young man already clear in his relationship to the Father.  But we also see important things for us:  1)  Humility and submitted ourselves to the process, 2) Allowing HIS timing to unfold in our lives, 3) Securing ourselves in our relationship to Him above all other relationships, 4) Trusting the Lord even when we don’t understand, believing that his purposes will be accomplished.

I would have liked to have met Jesus when he was that young 12 year old boy.  Would I have known who he was? What kind of life and understanding did he bring?  Or would I have been like his mother–scolding him, not understanding him, but treasuring these mysteries (Lk 2:51)? 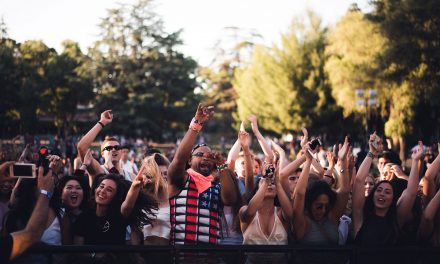 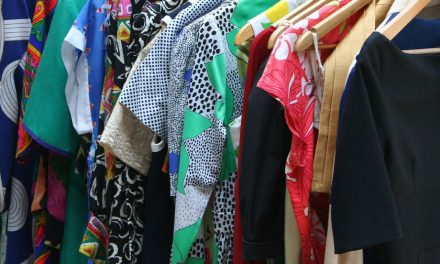 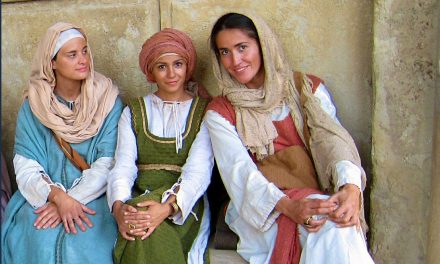 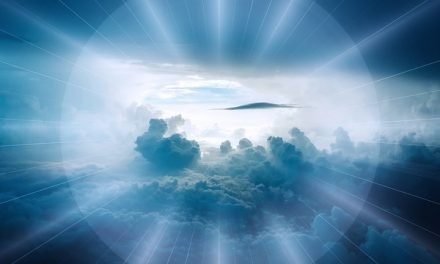