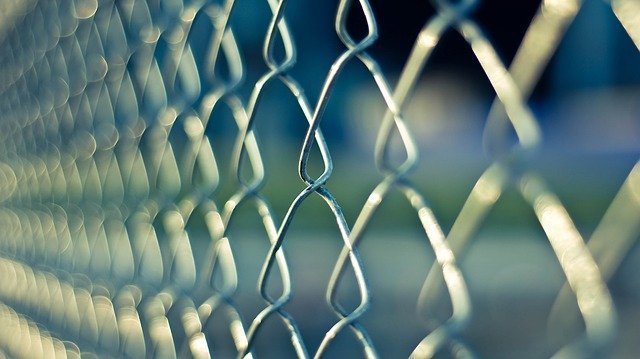 Synopsis:  Jesus is in Jerusalem and sees an invalid at the pool of Bethesda.  He asks the man if he wants to get well.  The man replies he can’t because he can’t walk and get into the waters to be healed.  Jesus heals him and tells him to pick up his mat and walk.  Then Jesus disappears in the crowd, while the Jews found the newly healed man, rebuked him for carrying his mat, and interrogated him.  Later Jesus found him and told him to stop sinning, or worse would happen.  Then the man went and told the Jews it was Jesus who told him to carry his mat, subsequently breaking the Sabbath.

I think Jesus was trying to pick a fight.  Maybe not so much pick a fight as he wanted to pick apart their ungodly traditions.  God had made a simple command:  Rest on the Sabbath.  But they decided that they would define what “work” meant and create a “fence” so that no one would break that command.  So they establish massive amounts of laws around the original law: 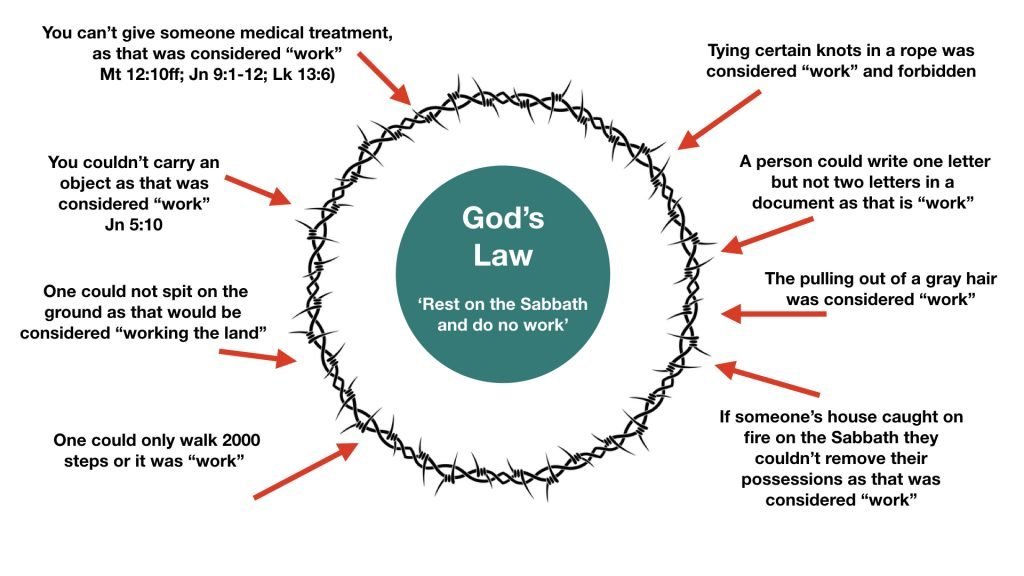 It was ridiculous.  God did not make these laws.  Man made these laws.  And these laws because the foothold of tyranny.  Always man wants everything in black and white to control things, but God wants things that are relational.

Anyway, Jesus goes to the pool of Besthesda while he was in Jerusalem.   He looks around and talks to one man.  Now it’s interesting that he talks to the one who has perhaps the most severe inability to walk.  The others appear to have issues in which they could walk and get into the pool.  (The superstition was that when the waters swirled that if one got in the pool, they would be healed.)

This man was steeped in apparent self-pity and told Jesus he couldn’t get in the water because he was an invalid.

Jesus, while reluctant to change water to wine in Cana, and also in Cana rebuked the crowd for wanting to see a healing miracle, in this scenario he provoked the main and sought to heal him.

Jesus healed him and then told him to pick up his mat and walk.  Then Jesus slipped away while the crowd who knew this man had been invalid for almost 4 decades, most assuredly were shocked.  He picked up his mat and began to walk.

The Jews heard the commotion and found the man.  The confronted him and asked him why he was carrying his mat.

Instead of the man saying, “Because I’m healed and returning home!” he said it was because some fellow who healed him told him to.  Without a doubt the Jews asked him to report to them when he learned his name.

Later Jesus found him and told him to stop sinning, or something worse could happen.  The man then ran and found the Jews and told them it was Jesus who had healed him.

Jesus wasn’t promoting the breaking of the Sabbath, he was provoking the rules around the Sabbath.   In today’s world now there is hardly even a thought about the Sabbath rest among many of us Christians (though that can’t be said of all).  I have grown in my ability to practice a Sabbath rest even though work defines my life too much.   But the Sabbath is rooted in creation and it’s a worthy command of God to resuscitate.

And sometimes there are many rules of what is allowed for “righteousness” or not.  In my mother’s generation it was defined as — no cards, movies or dancing.  Christians didn’t do such things.  And in today’s Christian world we also have rules also that define righteousness.  Rules are meant for control, not for maturity.

But then there’s one area where this story hits home.  I confess.  Sometimes I am tempted to wallow in self-pity.  Self-pity by its very nature spurns faith.  Thankfully Jesus has the mercy to step in and heal us anyway.  But he also expects us to grow away from that world, just like this man.

At the end of the day Jesus was picking a fight with that which was not of god–all these burdensome regulations that surround following his command that were created by the Jews.  When the fire got hot, Jesus did not back down.  Because it was much bigger than caring just about the invalid, but about all of the people of Israel who wanted to be in relationship with their God.   Jesus was breaking them out of legalistic prison.  Because God never intended man to live there. 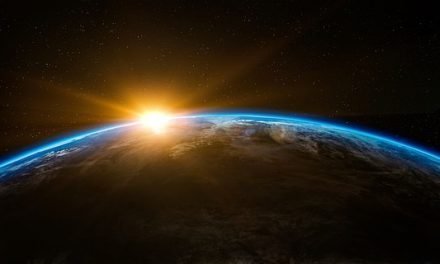 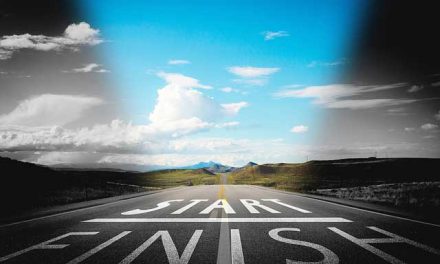 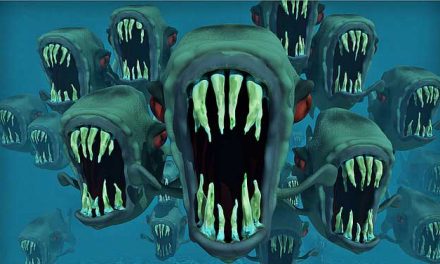 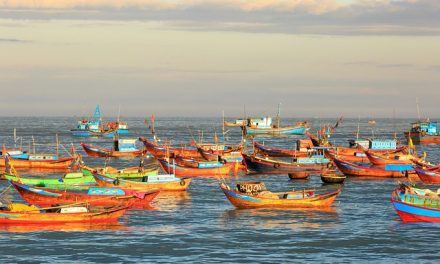