Jesus – Just Another Face in the Crowd – John 1 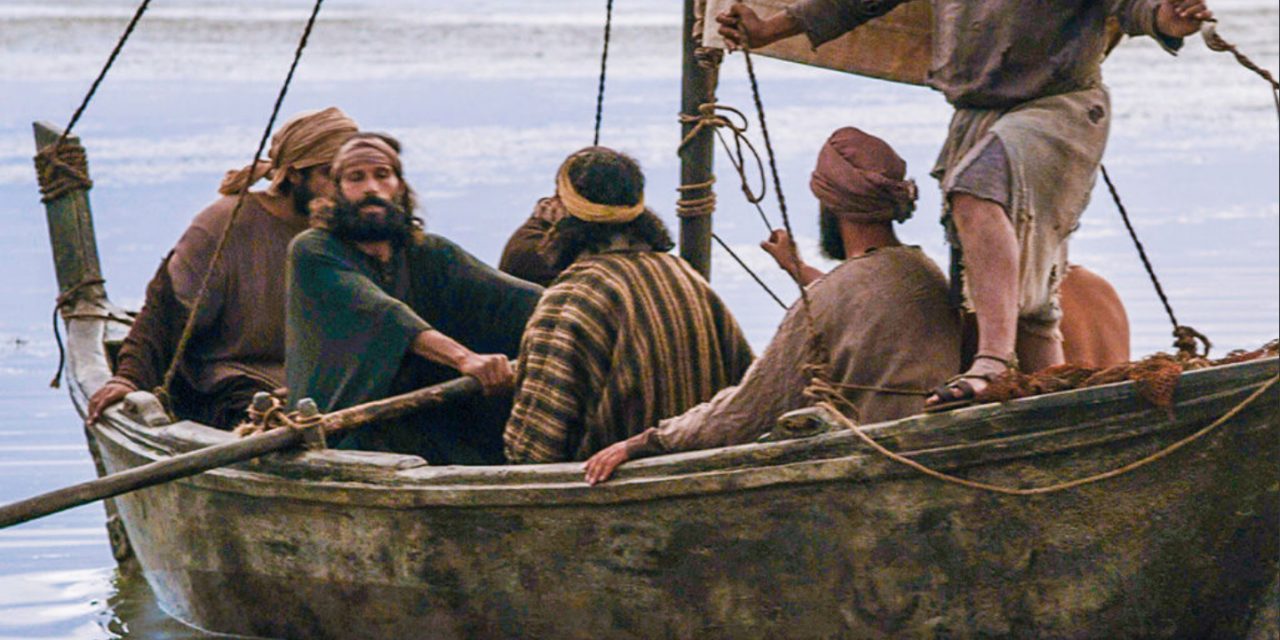 There was nothing in Jesus that would attract us to him (Is 53:2).  He was just another face in the crowd.  But God himself gave testiomony to John so that he would see him for who he was.

“I would not have known him, except that the one who sent me to baptize with told me, ‘The man on whom you see the Spirit come down and remain is he who will baptize you with the Holy Spirit’ (Jn 1:35).  John would “not have known him” had not God provided testimony to him by showing him a dove descending upon him.

Andrew also would not have known Jesus as anything more than another face in the crowd.  Except that he was a disciple of John (the Baptizer).  Andrew followed John and trusted him.  And one day John pointed to a man in the crowd and said, “Look, the Lamb of God!  When the two disciples heard him say this, they followed him.” (v. 36-37).

When Andrew heard that the Messiah was in the crowd, “The first thing Andrew did was to find his brother Simon and tell him, “We have found the Messiah” (that is, the Christ).  And he brought him to Jesus” (v. 41).

From heaven, to John, to Andrew, to Peter and to the world.

The availability to believe and have faith comes through one person telling another person about Jesus.

From the very beginning the opportunity to believe in Jesus came through one person telling another.  It still is this way today.

We have heard often that we should live good Christian lives so that people will ask, “What’s different about you?” and then we can preach the gospel.  I think that couldn’t be farther from the truth, although if that happens, it is a very good thing.

But we not told to wait for people to come, but instead we are told to go.  To take the intiative.  To take courage.  To go.

It’s easy to write a blog, make a video, and lead a Bible study for Christians and have mostly Christian friends.  But non-Christians are most likely to believe because they trust you and your testimony.  When you point, they see, and it’s up to them to come to a decision what to do.

“Nazareth! Can anything good come from there?”  Nathanael asked. 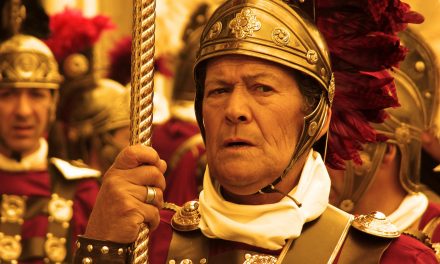 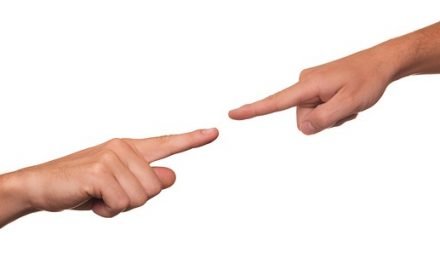 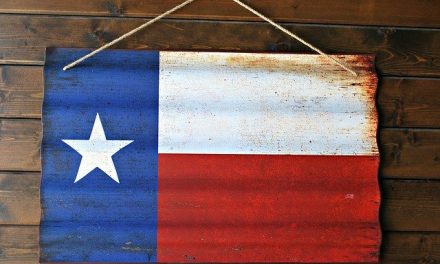 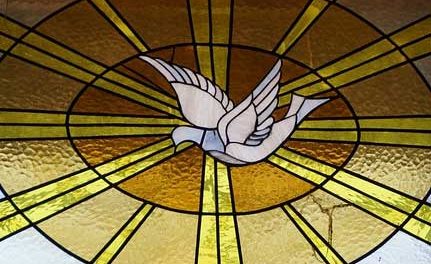