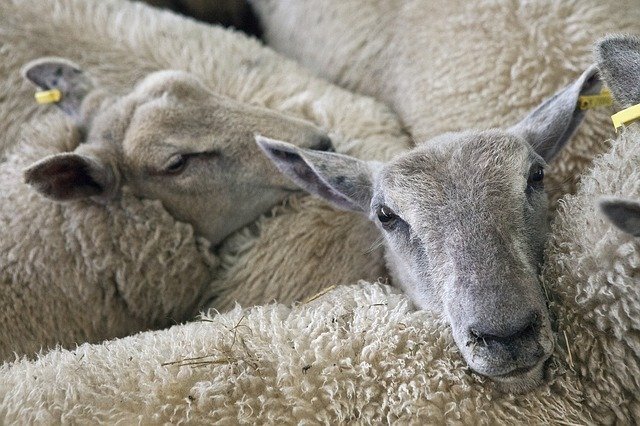 “We must distinguish between the holy and the common” Lev 10:10

It was to be a normal day of celebration in the Lord, that special system when the people of God came together to repent, offer sacrifices, and celebrate life in Jehoveh.  The whole nation came together for this annual event in Jerusalem.

But the event had been radically stained.

Upon Jesus’ approach to the temple he heard the sounds similar to a marketplace.  Coming further he saw that indeed it had become like a local shop.  Vendors were selling unblemished sheep and money changers were offering their services to exchange money.  Instead of worship the people heard the sounds of selling and shouting for their services.

It was all seemingly “justified.”  Every sin under the sin ultimately comes with justification.  After all, didn’t the people need to exchange their money?  Didn’t they need to find an unblemished lamb to sacrifice?  And shouldn’t it be worth something?  After all, David didn’t want to sacrifice something that ‘didn’t cost him nothing’? (2 Sam 24:24).

Angrily Jesus made a whip out of cords lying nearby.  Then he snapped the whip, overturned tables, and drove out the moneychangers and those selling sheep, goats, and doves.

His behavior and his coming with authority was a magnet to the temple leaders.  The Jews, who should have been the ones making sure the temple didn’t turn into a marketplace, were actually the ones accusing Jesus.  The ones sent to protect the worshipers were actually defending the evil practices.

This was clearly because they were getting some kickbacks from it all.  A worshipper comes to the priest to present a lamb for sacrifice, and the priest denies that it is a perfect gift.  But in graciousness the priest offers to buy it at a reduced rate.  So the worshipper is forced to now go buy one of the “perfect” sheep sold at the temple.   But having a different form of money, the worshipper would first have to go through a money-changer who charge a fee for the exchange.  Then he would then have to buy a sheep from the temple businessmen at exorbitant rates.  It was necessary because they had to worship God, and the priest had rejected their sheep as “blemished.” The money changers won.  The sheep and dove sellers won.  And the priest won with the kickback.

So there Jesus was.  Driving out the businessman which, if the priests weren’t so full of greed, they themselves should have been doing.  But they weren’t.  They were profiteers.  And Jesus was confronting their practice.

But the Jews were in a pickle.  The commoners were probably jeering Jesus on.  The businessmen were probably temple hirelings and ran at the first sign of trouble.  The regular Jews probably secretly sided with Jesus, knowing their guilt.  But the Jewish leaders still had to confront Jesus.

The Jews demanded, “What miraculous sign can you show us to prove your authority to do all this?” (Jn 2:18).

“Jesus answered them, “Destroy this temple, and I will raise it again in three days” (Jn 4:19).

He wasn’t being vague here.  In v. 14 where he first said he found the marketplace madness he talks about he went to the “temple” which in Greek is hieron.  But here in v. 19 where he answers “Destroy this temple, and I will raise it again three days,” the word for temple here is naos.  This is the word for “shrine” which means the dwelling place of god(s).  He was talking about his body, but they refused to see.

His disciples would later remember this.  And when they did they believed what he said.

But for the moment the Jews seem to have dissipated probably with a probable few threats.

And so it begs the question on multiple levels.  Has the common practices of the world invaded the church?  What about church buildings that sell pictures on their walls, or allow cookies and candy bars of the kids to be sold?  Personally when I go to worship, I hate being hit up by the latest kid selling something.  Do we say anything to the parents?  Or are we quiet for the sake of not offending the parent or the kid?  Or do we care about the honor of God?

When it comes to the truth and practices of worship, do we allow pressure from the world to redefine who we are?

And do we know who we are on an individual level.  Or does what others think about us become of the definition of we we are and what we do? 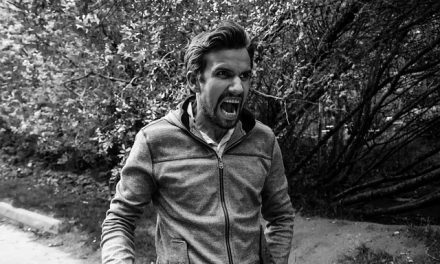 The Things that Hinder Us–John 8