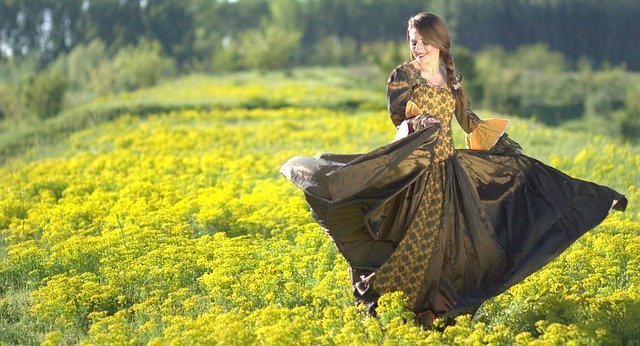 Thankfully Jephthah wasn’t aborted or sacrificed to the gods because he was a prostitute’s son.  Much like I’m glad one of my college classmates wasn’t aborted as a “product of rape” as he has gone on to become a mighty worker in the Lord.

But Jephthah grew up to be a great warrior, although deeply rejected by everyone.  Yet because he was a warrior, when the people were oppressed he now became very valuable to them.  Jephthah let them know how he felt:

But they made an agreement that if Jephthah delivered them, he would be made judge and leader over them.  So a deal was struck and Jephthah engaged the Ammonites.

Now the Ammonites were claiming they wanted the area east of the Jordan, what we now have as the country of Jordan, back in their hands.  They said that the Israelites wrongly took it 300 years ago.

Jephthah recounted their history, and reminded them that the Israelites tried to pass by peaceably, but they were attacked.  And as it was in the ancient culture, the people who won were said to have the stronger God.  Rubbing this in, Jephthah reminds them.

“Isn’t it true that you may possess whatever your god Chemosh drives out for you, and we may possess everything the LORD our God drives out before us?” (Judges 11:24).

Then he asks them why if it was such an issue, that for 300 years they did nothing.  But as it was, the Ammonites hardened their heart and went to war with Israel.  The Spirit of the Lord came on Jephthah and allowed him to have a great victory.

In dire situations, people tend to make vows.  “God if you save me, I’ll….”  So Jephthah made a vow.  If the Lord gave him victory, whatever walked through the door when he returned home he would give to the Lord as a burn offering.

He wasn’t thinking human at all.  The houses of the time had their livestock in a pen in the lower section of the house.  It served to warm the house when cold, and served to protect their precious animals at night.  Jephthah fully expected a sheep, goat or bull to wander out.

So when Jephthah was given victory, he returned home expecting to see one of the animals wander out of the pen at the sound of his voice.  Instead, his daughter ran out to surprise him.  He was deeply distressed but he had made a vow to the Lord and expected to fulfill it.

She asked for 2 months to be with her friends and mourn her virginity.  He allowed her and then “he kept the vow he had made about her” (Judges 11:39).

Did he literally kill her as a sacrifice like an animal?  Was she given to service for the Lord at the temple?  Was it something else?

Here are some of the main thoughts that might have happened and their support.

Option 2) He offered her as a burnt sacrifice–literally.

So which one is most plausible?  My leaning is that she was dedicated as a virgin in the service of the Lord somehow.   If he had killed her he would not have lived as they would have had to put him to death.  And this would not have been accepted in Israel.  Also the law allowed for service or for money to be paid in exchange for service.

Why Was Jephthah a Hero of the Faith?

Surprisingly Jephthah is mentioned in Hebrews 11:32 as one of the people in the heroes of the faith.  But why?

First of all it didn’t have anything to do with his vow or his daughter.  He was named because he performed a great deliverance for Israel.

In the same way and same context as Gideon who worshiped an ephod, Sampson who fornicated with a prostitute and David who committed adultery.   While all mentioned in the heroes of faith, their actions were in no way condoned as we see in the Scriptures.  God uses faulty men and women to accomplish great things for him, in spite of their sins.  But it was the Lord through them that was what was incredible.

Second, some would say since the Spirit of the Lord came upon Jephthah, then this was God endorsing this vow.  No such thing.  The “Spirit of the Lord coming upon” someone was used throughout Judges and elsewhere.  It was typically used in the context of God delivering them from their enemies.

The Scriptures often describe situations, but they do not uphold them for moral endorsement.  But the overlying importance is that the Lord used these faulty ones to accomplish his purposes in extraordinary ways.

Jephthah’s vow was foolish even as he himself saw.  Don’t make stupid vows but rather trust in the Lord and His character.

What Jephthah ultimately did with his daughter we do not know.  God made provision for rash and stupid vows.  If he knew the Law, he would probably have opted for that provision of making a financial gift/payment or animal offering.  Or maybe she was to serve somehow but never to marry which is rather likely given the context.

Again, this story isn’t to highlight what should have been done.  Rather it tells us of a foolish mistake that was made in a difficult hour. 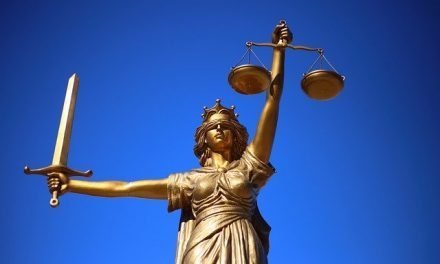 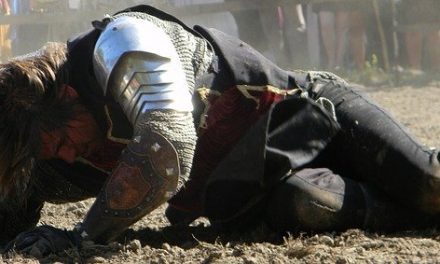