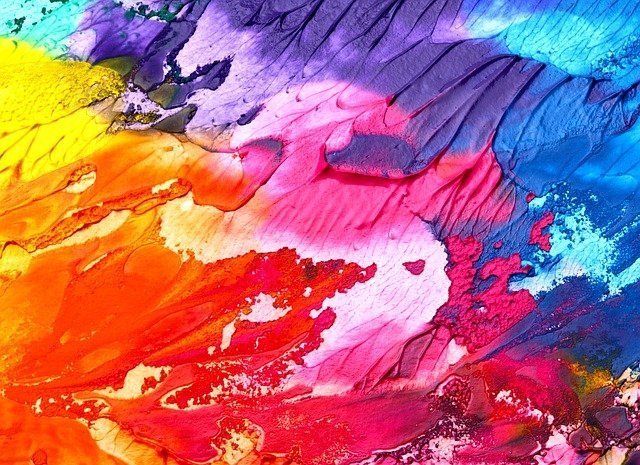 Sins almost always come in groupings.  They are the evil twins, triplets and crowds.  One such is jealousy.  It seems to always be accompanied with murder.  It may not always mean murder of the flesh, but almost always a murder of someone’s reputation.  Jealousy produces slander and malice.

Genesis 37 starts this way:  “Joseph, a young man of seventeen, was tending the flocks with his brothers, the sons of Bilhah and the sons of Zilpah, his father’s wives, and he brought their father a bad report about them.”

That sentence is loaded.  And while it’s easy to look at “he brought their father a bad report about them,” there’s another story that’s told.

When Jacob’s wives, the two feuding sisters of Leah and Rachel, couldn’t conceive, they gave to Jacob their servants, Bilhah and Zilpah.  Their conception was rooted in jealousy.  Their birth was rooted in rejection.

And here was Joseph, the treasured son.  He was the first-born, the son of Jacob and the son of Rachel whom Jacob loved.

Rejection always fights back–destroying one’s own person or destroying those around them.

And jealous always murders – murders someone physically but more often than not, murders reputation.

Rejection and jealous are blind.

The sons of these women were starved for their father’s love and they weren’t about to get it.   Jacob clearly loved Joseph more and wasn’t afraid to show it.  And Joseph walked boldly in that place of security.

So they attempted to kill him.

Most of us know the rest of the story and if you haven’t read it, start in Genesis 37.  But God uses this awful family drama and redeems it for the salvation of the nation of Israel.

But there is an issue.  The truth is that many of us wrestle with the same demons–rejection and jealousy.  And while we might not bring physical harm to others, oftentimes we harm our own personal selves and those around us with our words and our thoughts and our actions.

We while we may hurt, others walking in their state of brokenness and unhealth (Jacob) does not mean God’s rejection of us.  It’s true we often see God through the eyes of our father.  But others’ brokenness and their faulty action towards us is not to be received as our identity. When we reject rejection jealousy seems to leave as well, too. 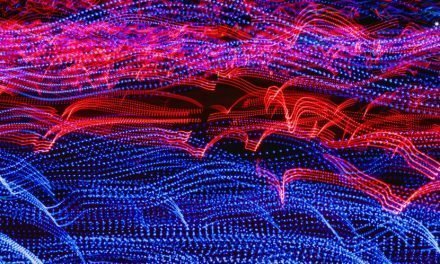 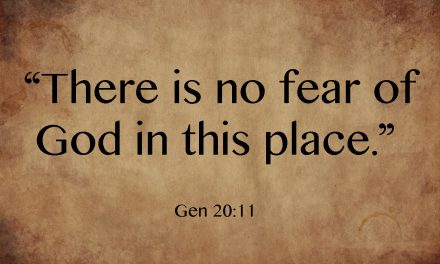 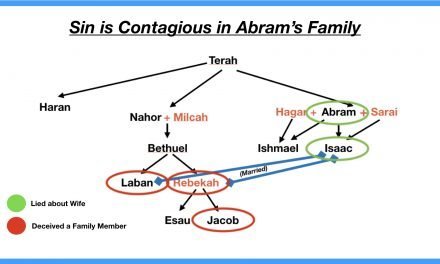 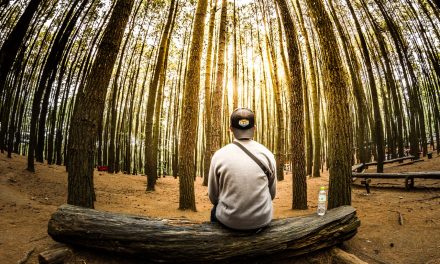