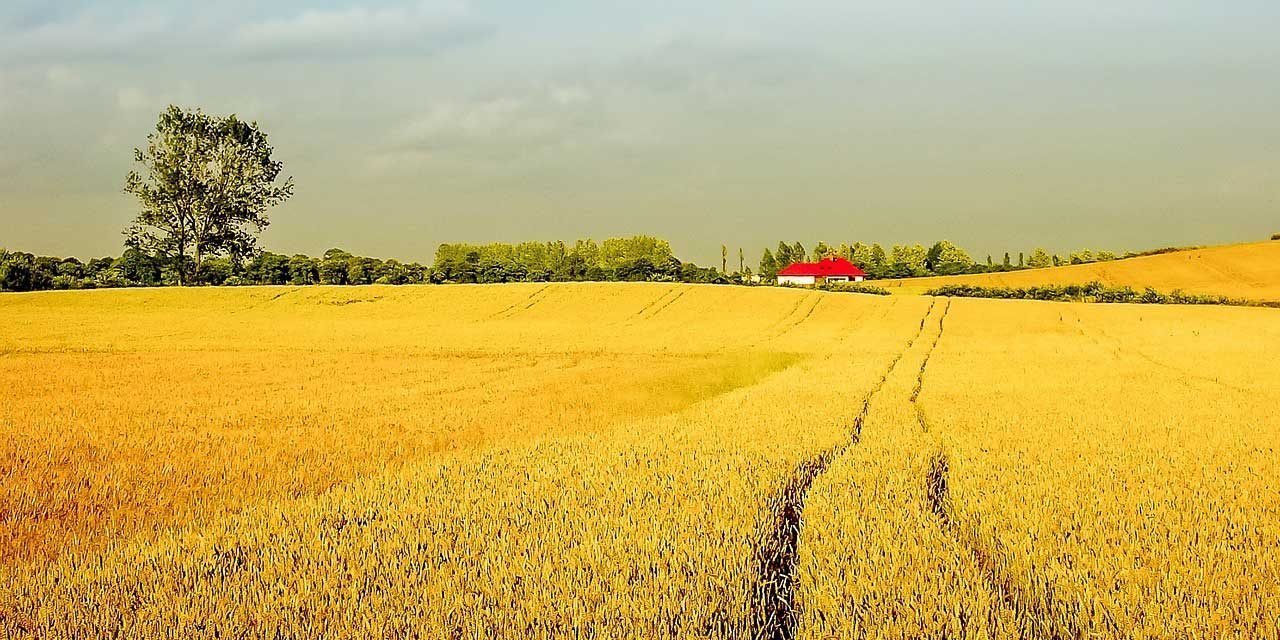 “Be patient, then, brothers, until the Lord’s coming.  See how the farmer waits for the land to yield its valuable crop and how patient he is for the autumn and spring rains.  You too, be patient and stand firm, because the Lord’s coming is near.  Don’t grumble against each other, brothers, or you will be judged.  The Judge is standing at the door!”

This is another one I’ve taken out of context so often but it so much richer in its context.  The rich folks who were oppressing them were not paying them for their work, hoarding the money to live in opulence, and then condemning and murdering some of them for no reason.  If we were in their shoes, our blood would be boiling.  We would be crying out to God in angry frustration, “Where are you?!  Help us! Do something!”  “Be patient” is not exactly what we would want to hear.

But the process of sowing and reaping takes time.  The Lord will have his way.  Their job was to hold on, not compromise their faith and not turn against each other.  In time the Lord would vindicate and restore–just look at the life of Job.

Twice the Scripture says to be patient “until the Lord’s coming” and “because the Lord’s coming is near.”  While this has overtones of the Second Coming of Christ who will deal with all evil, I believe that the primary meaning is that in time he will come in their particular situation.  But it was not to come in their time.  That’s why “perseverance” was the word for the day.

And about Ps 37?  Read it and you will find an amazing overlap.  I guess there truly is “nothing new under the sun.”

“Refrain from anger and turn from wrath;
do not fret–it leads only to evil.
For evil men will be cut off,
but those who hope in the Lord
will inherit the land” (vv 7-8).

“The wicked plot against the righteous
and gnash their teeth at them;
but the Lord laughs at the wicked,
for he knows their day is coming.

The wicked draw the sword and bend the bow
to bring down the poor and needy,
to slay those whose ways are upright.
But their swords will pierce their own hearts,
and their bows will be broken.

Better the little that the righteous have
than the wealth of many wicked;
for the power of the wicked will be broken,
but the Lord upholds the righteous” (vv 12-17) 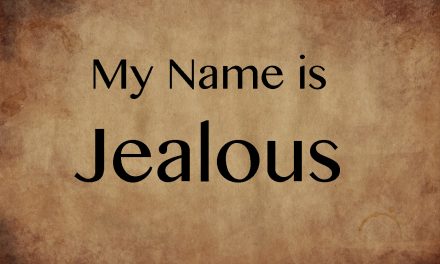 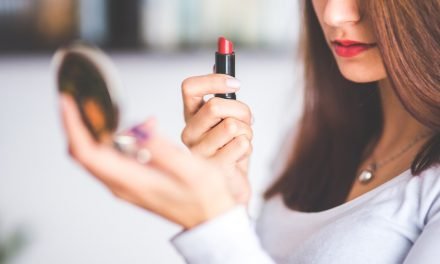 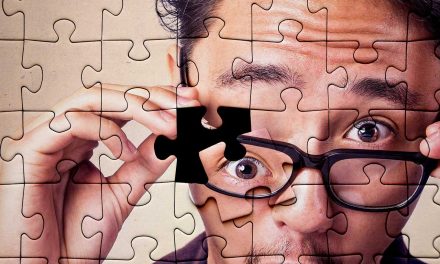 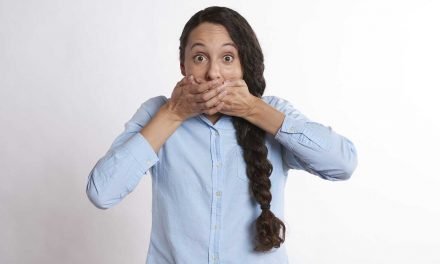