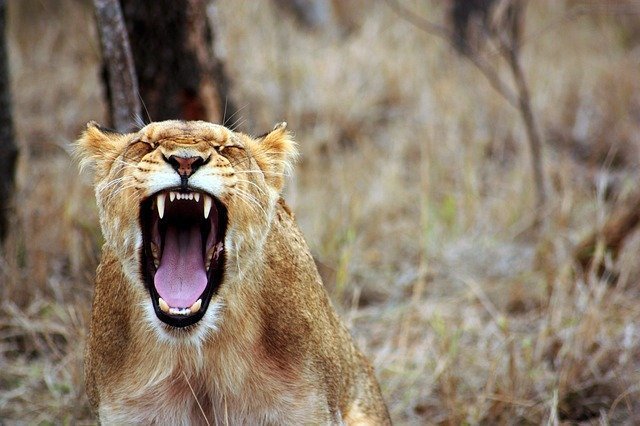 Sounds like a confession and maybe it is.  But yes, I prayed an impreccatory prayer.  Those are the prayers found in the Psalms that ask God to bring justice to the enemy.  Well, that’s the nice way of putting it.

Impreccatory psalms have not always been received well when initially read.  They sound so…harsh…cruel…evil.  But it’s important to remember that these are found in the psalms and are less concerned about rigid theology than expressive emotion, although the psalms do contain much theology and prophecy.  But we don’t take the Bible literally, we take it literarily.  Which means we take in the genre that it’s written in and the context it provides.

Back to today.  To say I was angry at an ongoing situation was an understatement.  It didn’t even cross my mind to pray some of the impreccatory psalms.  I was too angry.

But then I found myself in the middle of the night instead of gnashing my teeth at the person, I began praying an impreccatory psalm.  First time ever to do so in an intentional way.

What happened surprised me.  I found my anger diffusing towards the person and my trust in God’s justice raising.  Instead of focusing on the person of my anger, I began to focus and call upon God’s justice, trusting His goodness and His love for me to intervene in an appropriate way.  And all of a sudden I understood those psalms in a way I hadn’t before.  Hm.

Maybe we need to give ourselves permission to rediscover these psalms. 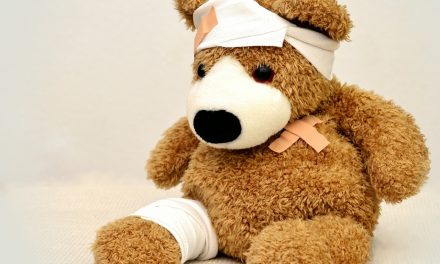 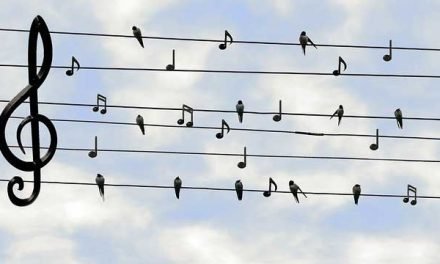 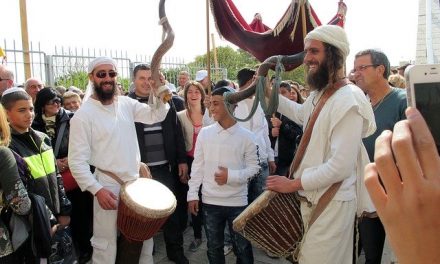 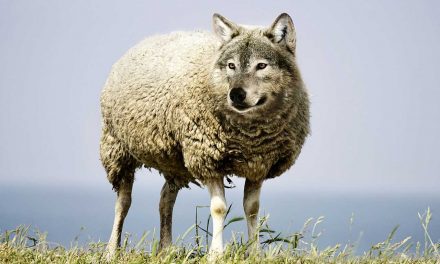 Thy Rod and Thy Staff–Psalm 23