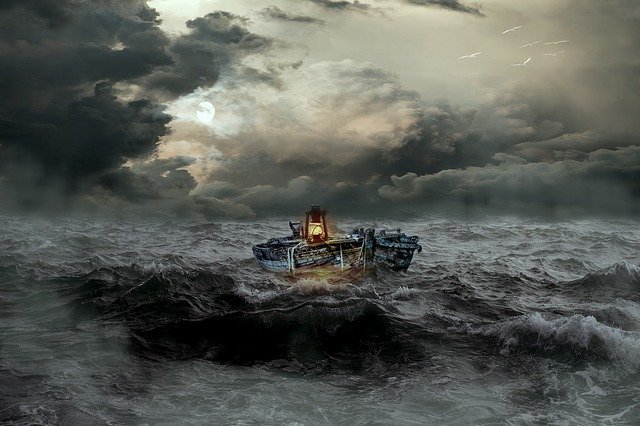 When I was young I remember my mom and I were in a small car and a large car behind us started to attack us.  It would speed up and slam the brakes right before it crashed into us.  The man driving the car was clearly drunk.

To this day I remember slamming on the brakes, jerking the emergency brake up, getting out of the car and chasing that man down.  She was on foot.  He was driving…drunk.  She won.

She verbally let him know that I was precious to him and that he would stop doing what he was doing.  The man obeyed.

We got in the car and left.

This…is the picture of 2 Sam 22/Psalm 18.  David was surrounded by his enemies and they were too strong for them.  Death was imminent.  But he prayed.

“In my distress I called to the Lord;
I called out to my God.
From his temple he heard my voice;
my cry came to his ears.
The earth trembled and quaked,
the foundations of the heavens[c] shook;
they trembled because he was angry.
Smoke rose from his nostrils;
consuming fire came from his mouth,
burning coals blazed out of it.
He parted the heavens and came down;
dark clouds were under his feet.
He mounted the cherubim and flew;
he soared on the wings of the wind.
He made darkness his canopy around him—
the dark rain clouds of the sky.
Out of the brightness of his presence
bolts of lightning blazed forth.
The Lord thundered from heaven;
the voice of the Most High resounded.
He shot his arrows and scattered the enemy,
with great bolts of lightning he routed them.
The valleys of the sea were exposed
and the foundations of the earth laid bare
at the rebuke of the Lord,
at the blast of breath from his nostrils.

“He reached down from on high and took hold of me;
he drew me out of deep waters.
He rescued me from my powerful enemy,
from my foes, who were too strong for me.
They confronted me in the day of my disaster,
but the Lord was my support.
He brought me out into a spacious place;
he rescued me because he delighted in me.

This is a figurative description of when David called to the Lord, the Lord came like mama bear, or like the Lord bent on rescuing his anointed one.  It really is a powerful picture of the Lord’s care for His children.

I need this right now.

A while back ago I was in a terrible situation and I called upon the Lord as Judge.  I was surprised as he did answer (though not in the moment) and brought about a form of resolution to an impossible situation.

I’m in an impossible situation again with no way to get out.  I was thinking of what aspect of God that I am needing.  And then there was this chapter.  And this picture of God.

This is who I need now.  The God who thunders from heaven when called upon.

It’s an important reminder that our lives matter.  Our sin blocks our relationship with God:

“Indeed the LORD’s hand is not too short to save, and His ear is not too deaf to hear.  But your iniquities have built barriers between you and your God, and your sins have made Him hide His face from you so that He does not listen” (Is 59:1-2).

But in righteousness there is a different spirit.  It is not hesitancy but boldness.

This was David.  He had so much confidence in the Lord.  And time and time again the Lord rescued him from great distress and deadly peril.

So we come to the Lord.  I come to the Lord.  And perhaps it would be good to spend some time examining my heart so that I come before Him appropriately.  Not harbouring sin.  Asking God to cleanse me from the unrighteousness that muddies my heart (1 John 1:9). 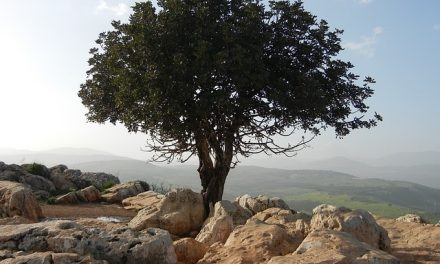 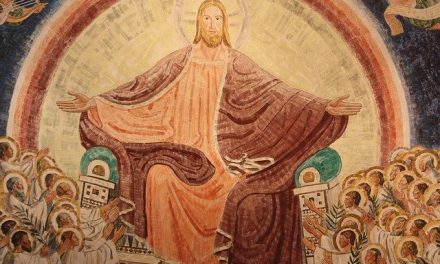