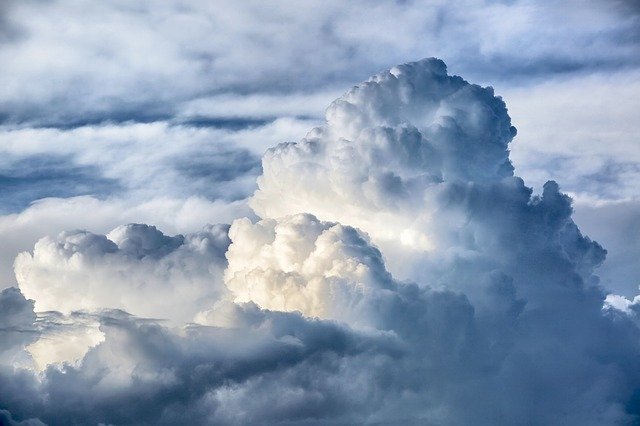 If you ask me what the ascension is so important I can’t tell you.  In fact, it’s something I’ve been thinking on.  Why?  Why the ascension?

But Jesus was not them, and he ascended.

We know it’s important because the Scriptures record this event. 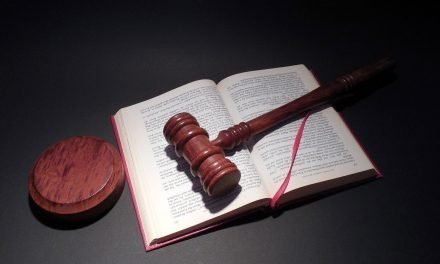 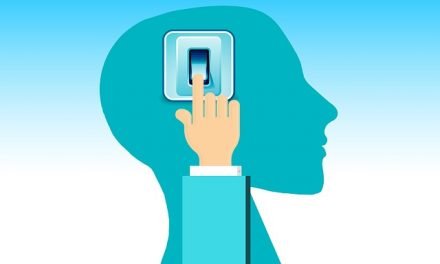 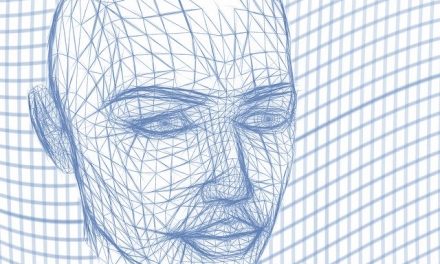 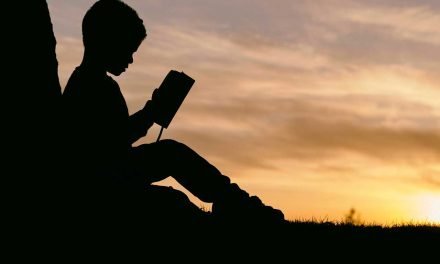