The other day I was thinking of Simon Cowell (which really doesn’t happen very often).  But I was thinking of him and the conception of his son.  Simon had a friendship with Andrew Silverman but in the ultimate act of lust-based betrayal, he slept with Andrew’s wife.  It might have not been known their actions except that she became pregnant.

The whole world heard of his doings, not that he was a saint of any kind.  And as much as the world was surprised, it has become not so shocking anymore.  Just another day in “As the World Turns.”

Out of this betrayal and adultery, a son was born named Eric.  This boy has totally changed Simon’s life and turned him around.  He is a different man.

But what I was thinking of was what it must be like for his son, Eric, to grow up knowing the whole world knows his story.  That he was born not just out of wedlock, but in the act of adultery and betrayal.  Will others treat him different?  Will he feel different?  Maybe not because we are in a world so filled with immorality becoming normative.  But what will it be to grow up knowing your conception was in this way?

It’s not too unlike Solomon.  He too was born out of adultery, betrayal and lust.  And it was something the world knew about.  Especially in the times that they were in, it would be understandable that some might think Solomon unworthy.  That he was defiled and unclean.

Yet here he was.  He was of such fame that the world marveled at him, his wisdom, and all that he did.  It was truly a story of redemption.

But there is another story of redemption in this tale of building the temple.  Solomon hired Hiram from Tyre to do bronze work.  Hiram was extraordinarily in his profession.

“Hiram had great skill, understanding, and knowledge to do every kind of bronze work” (1 Kings 7:14).

But Hiram also had a story that shaped his life.  It says of him that while his father had been a great man, a bronze crafstmen, that he had died.  Hiram “was a widow’s son” (1 Kings 7:13).  That too could have left others treating him differently.  Or maybe he had personal issues that weren’t like others.

This is the story of redemption.

King David desiring to build the temple but too much at war and too much blood on his hands to do so, but the Lord hears.  And his son Solomon builds the temple.

Solomon, who was born out of wedlock in a nasty act of betrayal by his dead, actually became king.  He was not the handsome older brother (1 Kings 1:6; 2:22) that others looked to for kingship, but he was God’s choice.  Broken past or not, he was God’s choice for greatness.

Hiram, who spent some of his years with a broken heart from the loss of his father, and growing up under a woman’s authority with his mom, also could have been rejected.  But in fact he became the greatest bronze worker in Israel, even catching the attention of Solomon to build the temple for the Lord.

This chapter in 1 Kings 7 is all about the specific details of building this extraordinary temple for the Lord.  But the Lord used broken vessels, people that might have been cast aside, for his greatest glory.

Perhaps this was what was the greatest doing in this moment. 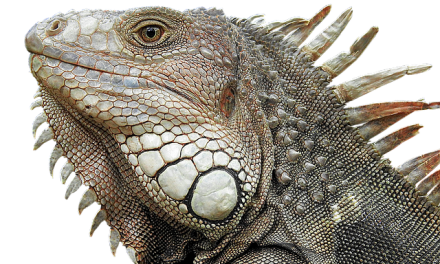 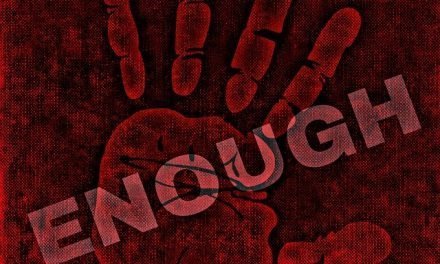 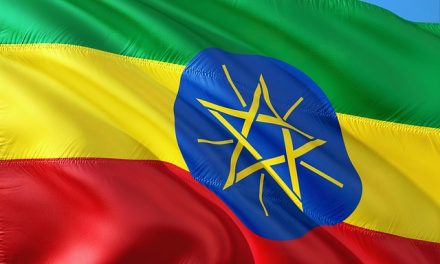 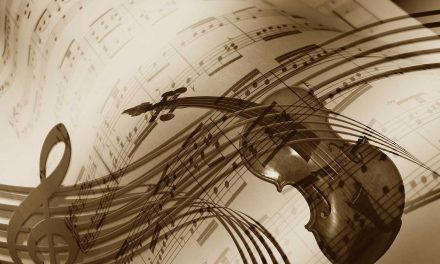