I went fishing the other night at 2am.  I lost a special lighted bobber going to the lake.  I used the flashlight and looked all over.  Could NOT find it.  Really wanted to use it and expressed that to the Lord.  Would you believe after I turned the flashlight off and started walking I stepped on it?  Didn’t break it.  Just stepped on it and the batteries were nearby in the grass.  Woohoo!  The Lord is good.

Also at church today we had a decision to make about who was to speak.  I felt I was to speak but didn’t say anything.  This morning I had been reading about Matthias and how they cast lots after praying to make a decision.  So got the elders together and we said a quick prayer then played rock, paper, scissors.  Another elder won so I thought to myself that the Lord must’ve wanted him.  I still felt I was to speak though.  Then all of a sudden he said, “wait.”  He went and checked with his wife and they had a commitment that weekend.  Back to the remaining elder.  Rock, paper, scissors.  Rock.  I win!  I was to be the speaker.  Woohoo!  Urim and Thummim revised.  🙂 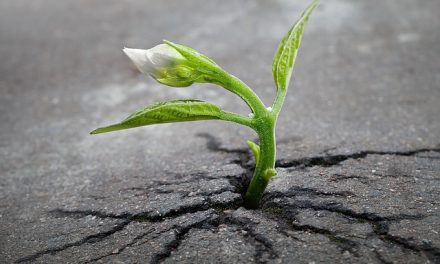 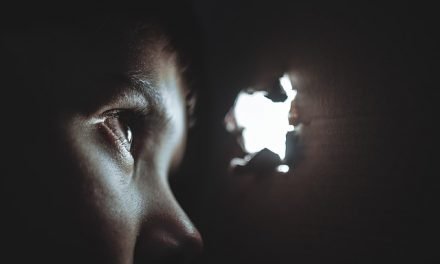 Is God Angry With Us?