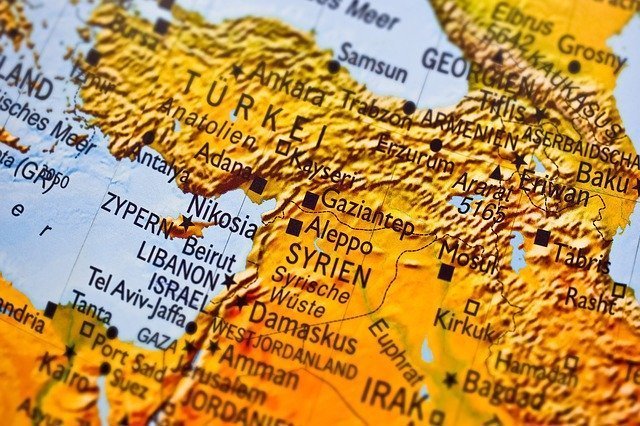 “From one man he made all the nations, that they should inhabit the whole earth; and he marked out their appointed times in history and the boundaries of their lands” (Acts 17:26).

The Lord sets the boundary lines in place of the nations.  For the set time that they are to persist in history, he honors those lines.  Consider the following as the Israelites begin to take possession of the land.  He told them

But now the land of the Amorites?  They were to take it.  Why?  We’ll talk about that in the next post.  But clearly God has given certain lands to certain people and their descendants for an amount of time that he determines in history.  It is he who has decided their times and their boundaries in history.  And he expected Israel to honor that, or he would not give them victory or go with them.


It’s interesting to think about.  Did you know that your country is marked out by the Lord, and he has determined the boundaries as well as the time in history of its persistence?  Part of that we have a factor in as God brings judgment to nations that do evil.  But our nations are in the hands of the Lord. 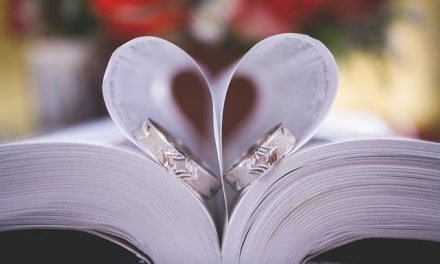 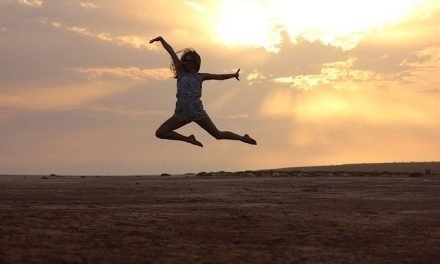 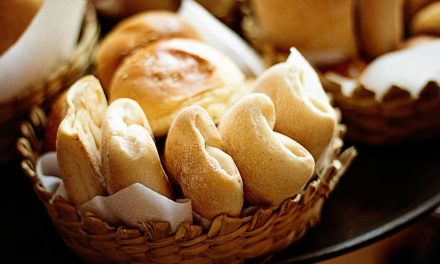