If you have been a parent then you know when you go on a journey, it takes a lot of work to get everything “ready to go.”  Now take that and multiply it by a couple of million.  Literally.

Getting the Israelites Ready for the Journey

It is mentioned in here that since all the firstborn among people and animals belong to the Lord, that instead of taking each son for service that God would take the Levites in their place.  So since there were 273 more Israelite one-month olds than Levites, they just paid a redemption cost of value of 5 shekels, and now the Levites fulfilled the “firstborn” among the Israelites (Num 3:40-48).

Everything in an Orderly Way

Perhaps because I’ve been studying 1 Corinthians 14 lately, but I see in this that the Lord values orderliness while preserving the holiness of the tabernacle.  Honestly it could have been a disastrous mess without this organization, but the Lord made sure they were well-prepared for the next part of their journey.

I think the significance is that God cares for all aspects of our lives.  He cared that the people weren’t a disorganized mess.  Of course there was going to be issues and problems, but he gave them instructions on how to proceed.

The Holiness of God

Lev 4:17 The Lord said to Moses and Aaron, 18 “See that the Kohathite tribal clans are not destroyed from among the Levites. 19 So that they may live and not die when they come near the most holy things, do this for them: Aaron and his sons are to go into the sanctuary and assign to each man his work and what he is to carry. 20 But the Kohathites must not go in to look at the holy things, even for a moment, or they will die.”

The holiness of God was to be respect even when they were on the move.  To do otherwise was to risk their lives.  At no point was the Lord’s holiness to be compromised.

That’s interesting as today holiness is not so “holy” anymore.  Sacred things are not “sacred.”  I’m not talking about objects or even objects of worship, but about living in holiness to God.  We compromise many things.

But God taught a different way of holiness.  And honestly it was kind of scary.  It would be an honor to be a Kohathite who was to move the most holy things, and terrifying wondering if a simple mistake was going to get you killed.

I do think that there are things we can glean here.  God cares about how we do things.  He cares about orderliness.  And he cares about holiness.  This isn’t a license for perfectionists to go crazy, but rather that we treat with respect the areas of our lives worthy of respect. 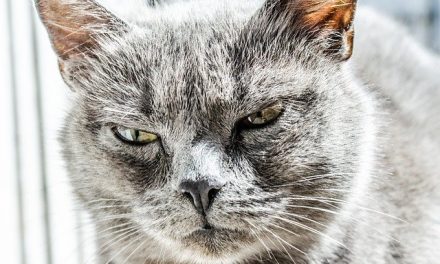 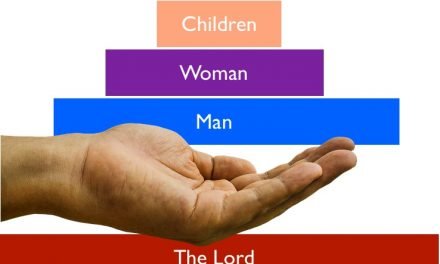 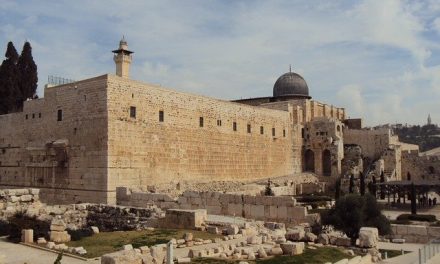 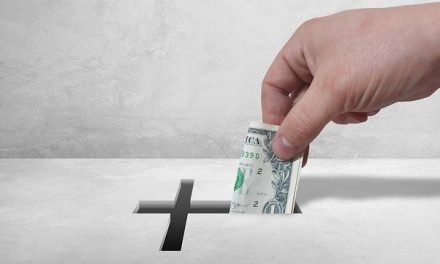