Elisha, the Prophet of Water -2 Kings 5 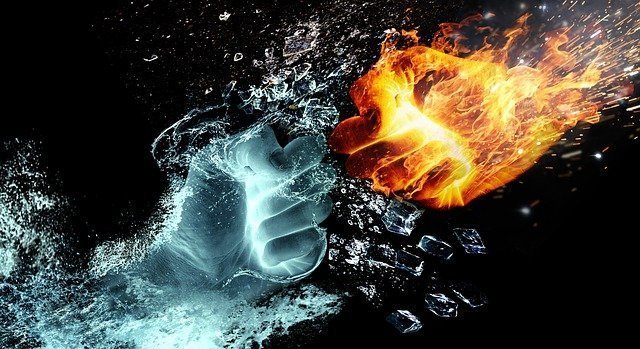 Why is this?  It’s a common prophetic theme and we find this in John the Baptist.  He spoke of the fire of God’s judgment and the cleansing of the water in baptism.   Just as Elijah used fire for judgment and Elisha used water for cleansing, the same is with us.  We will face the fires of judgment or the water of cleansing.

Just like Naaman who almost refused to submit to the ways of God for his cleansing, man can also refuse to submit to God and not be healed and cleansed. 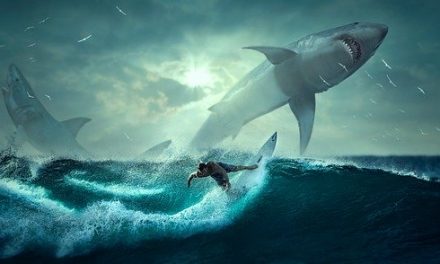 It Sometimes Just Takes the One – 2 Kings 3 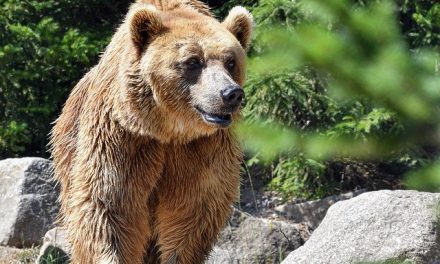 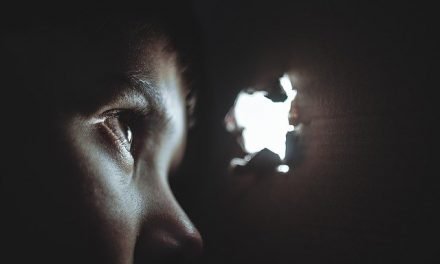 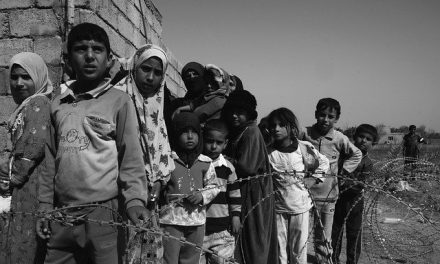