Dear Christian who is Not a Missionary 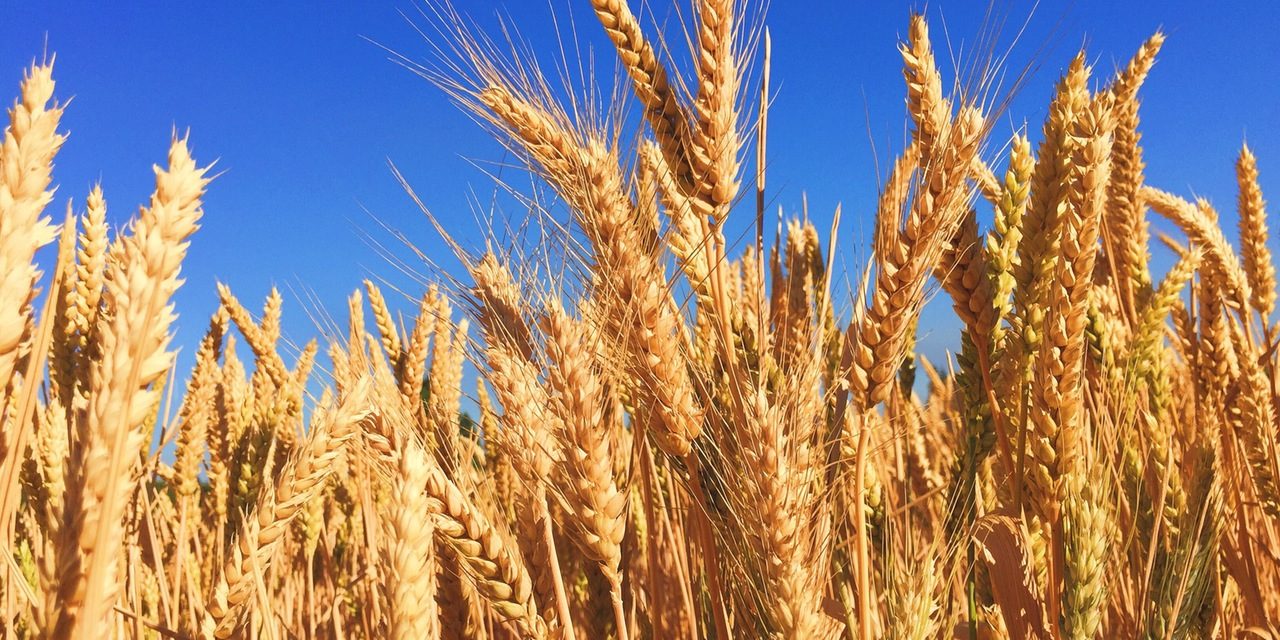 There is a war against my nation’s economy and yours.  Why?  Because economy is a factor in mobilizing the gospel force.  God uses the church to send out one another and when the economy gets challenged, people shrink back, reduce giving and churches even cut off missionary support (it’s usually one of the first to go).

Several years ago the Baptists had to bring back 800 people from the field.  This doesn’t seem like many to some, but when you realize that these 800 represent reaching millions in unreached places, it’s staggering.

There is a story in Nehemiah that we don’t often hear about.  In fact, I’ve never heard about it outside of reading the Bible.   The history goes that God chose the Levites to minister the gospel in the temple.  They were not allowed to have lands or jobs but rather were to be supported by the tithes of the people.  But when the Israelites began to drift from the Lord, so did the financial contributions.
The Levites had no choice.  They returned back to their fields.

In comes Nehemiah (who was the true Braveheart).  He was appalled at the situation.

Remember me for this, O, my God, and do not blot out what I have so faithfully done for the house of my God and its services.”  Neh 13:10-14

Nothing new in the land of God.  But when times get hard people pull back. But is there anything more important than the gospel?

Almost weekly I receive emails from friends on the frontlines.  They are deeply under-funded and trying to figure out how to move forward.  They have strong calls from God but also recognize that it is a partnership.  It’s hard to read.

May I encourage you today to re-evaluate your giving?  Perhaps even increase your giving to the missionary of your choice?

Many years ago they used to have what was called a Faith-pledge.  Do you remember those?  They were based on faith.  A person believing for a specific amount that God would provide, and pledging to give to where directed.  It wasn’t a person looking to their finances, it was a person believing the Lord for what wasn’t yet there.  Perhaps this attitude is something we can bring back.  So that our missionaries don’t have to remove themselves from their fields. 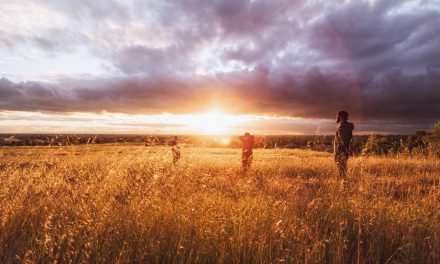