Today was torture.  My health issues today provoked misery.  One of the worst I’ve had in quite some time.  But what do you do?  I SOOOO wanted to turn the TV on just to focus my mind on something other than how miserable I was feeling.  It could’ve easily been justified.  Several times I almost caved in.  But something kept me going–hope.

If somehow I KNEW that the Lord was going to speak to me some great things I would keep going.  Although if truth be told my Bible study and time with the Lord have been a bit dismal too.  But if maybe the Lord in this different kind of fast would use it the time to say something, I would keep going.  But I don’t know.  I don’t know if he’ll speak.  There are times before in regular kind of fasts that I haven’t heard things from the Lord.  But hope that He will keeps me going.

I also on a less spiritual note realize how much of what we do is based on conditioning.  When I live totally on my own TV is never a problem because I don’t have one and don’t want one.  But here, when I sit in a certain place in the living room grabbing the remote and turning on the TV is what I do. Either that or read a book.   Lots of books.  It’s conditioning.  What do you do in the evening when you ban yourself from TV and books and there’s no one in the house?  Still discovering that as there’s only so much internet a person can take.  And today, again, to study the Word and to pray, well that too has felt like a challenge when I don’t feel good and my brain is fogged.

But at the end of the day, I made it through. 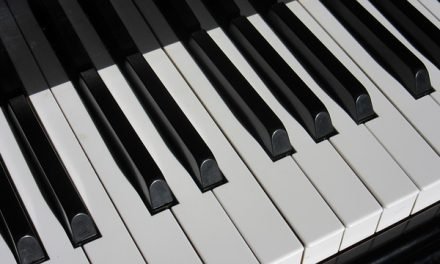