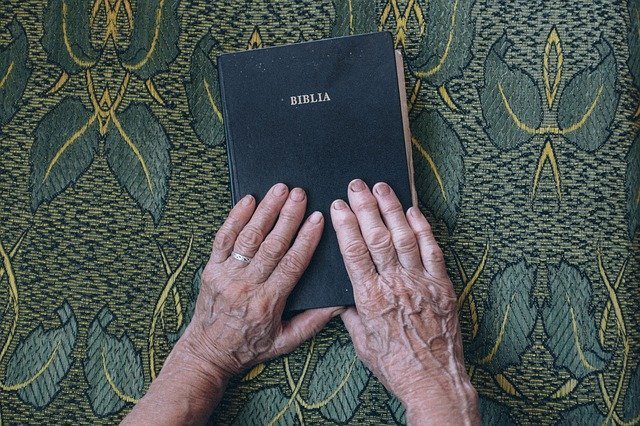 3 Then David went from there to Mizpah of Moab. And he said to the king of Moab, “Please let my father and my mother come forth and be with you until I know what God will do for me.” 4 He brought them before the king of Moab, and they lived with him all the while that David was in the stronghold.

I hadn’t seen this before.  David was on the run from Saul who was trying to kill him.  He had around him 400 malcontents as his “army.”  And there in the midst of them was his aging mother and father.

The question I have is where was his brothers and sisters?  Clearly he had a at least 7 brothers (1 Sam 16:10).  This was not optimal care giving circumstances for David.  Where were they?  I don’t know but clearly David, the youngest, was landed with the responsibility for caring for his family.  As is often the case it is the people of God who step up, even in their most dire circumstances.

Jesus was also in the same place.  He was literally hanging on a cross.  His mother was grieved and broken at his feet.  Yet where were his brothers and sisters?

We know that Jesus had at least 4 brothers (Mt 13:55) and he also had sisters, although we’re not sure how many (Mt 13:56).  But where were they at to take care of his mother?  We don’t know.  But clearly Jesus took on the responsibility of caregiving.

John 19:26 “When Jesus saw his mother there, and the disciple whom he loved standing nearby, he said to her, “Woman,here is your son,” 27 and to the disciple, “Here is your mother.” From that time on, this disciple took her into his home.”

It was their most difficult hour for both David and Jesus, and there were others who should have been there but were not, but the people of God rose up to care for their loved ones, regardless of their own personal distress.

Let this be a culture for the people of faith.  And an encouragement to those who are in the trenches. 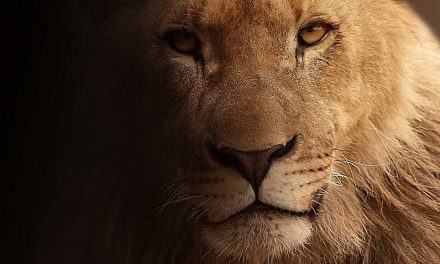 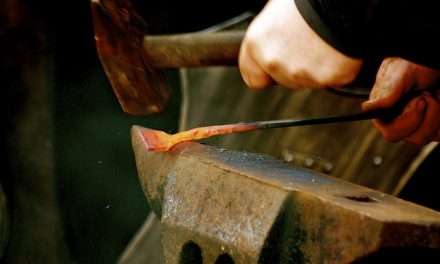 Confidence in the Black – Ps 27