Today marks 75 years since D-Day – one of the most decisive points in the history of the world. And a day where everything went wrong. Everything.

The bombers couldn’t see their targets because of the clouds and 100% of the shells missed the bunkers. The weather made the soldiers so seasick that only 3/30 in a boat crew ever made it to the beach as the others drowned. They were gunned down like sheep to the slaughter as the boat gate dropped. There was no hope. But…

“uncommon courage was a common virtue” on this day.

One commander told his soldiers, “we are dying on the beaches, let’s die inland.” And they stormed the cliffs, the soldiers being gunned down until some actually made it.

Others broke through lines only by the death of sheer numbers charging up the cliffs.

Had they not succeeded, it wasn’t just about the mass of 160,000 soldiers on that beach, but WW2 might have had a very different ending. France would not be what it is. Europe would be a whole different place. And the Jews might have hardly had anyone left.

In watching the video reels it shows clearly that every single person had a part. From the paratroopers to the foot soldiers to the French resistance, and to the “magic men” who had balloon inflatable tanks to confuse the opposition.

It took courage to see death was imminent and continue moving forward anyway. It took prayers and sacrifice from the families back home. It took nations to stand up and be willing to take the bold move to say genocide is not acceptable. It’s worth fighting to resist.

We will never understand that day. We barely remember it for more than a minute or two.

And today there is another battle raging. And it’s easy to get distracted as to the location of the battlefield. Much like the opposition saw the balloon inflatable tanks and part of the army missed the location.

But the Scriptures say this: “Our war is not against flesh and blood, but against the rulers, against the authorities, against the powers of this dark world and against the spiritual forces of evil IN THE HEAVENLY REALMS” (EPH 6:12).

It’s why this Scripture then ends with the battle strategy: “And pray in the Spirit on all occasions with all kinds of prayers and requests. With this in mind, be alert and always keep on praying for all the saints” (Eph 6:18).

The the very fact of the amount of our time on Facebook and other social media proves that lack of time is never a good enough excuse.

We’ve missed that the battle in prayer is an epic one. I’m missing it as I get distracted by life responsibilities.

May we rise up like the soldiers of Normandy Beach. No turning back. Only moving forward. Even if it costs us everything. 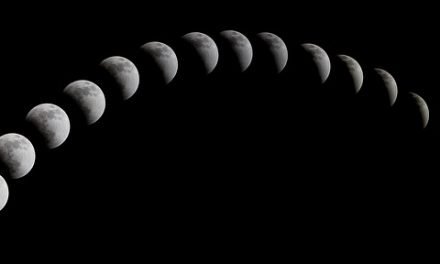 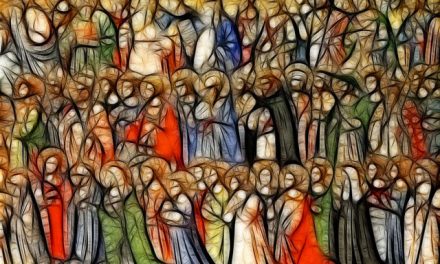 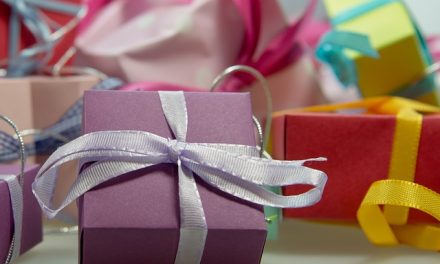 He Knows our GPS and is Blasting Us with it All – Eph 1:3 – Meditating on These Things