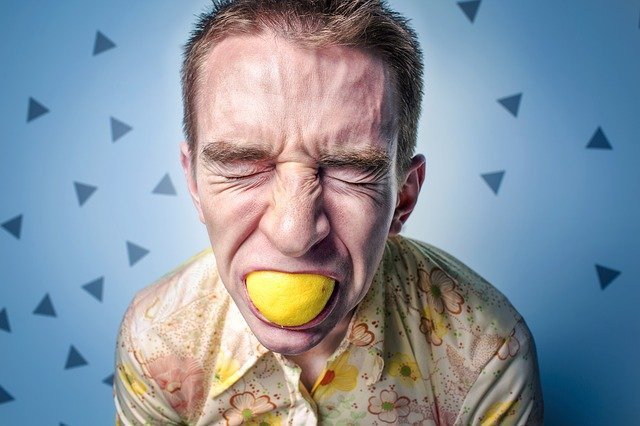 When someone sees a problem and tries to bring about change and that change is blocked, at first there’s discouragement.   Repeated efforts that don’t meet fruition sour hope.  This soured hope can express itself in anger towards God, others or even at oneself causing a bitter root. It’s called cynicism and it grows like a spreading cancer.

I have struggled with cynicism.

I have tried to make changes in organizations I’ve been a part of where there is glaring holes.  “If it ain’t broke don’t fix it” was a reply I once heard.  On the contrary I believed that the one who said this was so settled into tradition that they didn’t see that it had broken long ago.

I’ve tried to suggest changes to people that I am in constant contact with and met only with fierce stubbornness.  Cynicism birthed evil children.

But thankfully I’m in process of being delivered.  Because what I’ve discovered is that cynicism has another root–idolatry.  Focusing on  anything other than God himself to bring about change is idolatry.  When I look to an organization or a group or a person to change my situation, I’m setting them up as an idol.  It is an idol that I repeatedly bang my head against and then wonder why I am  bloodied.  I can definitely voice my concerns and suggest changes, but if those changes aren’t received, my spirit does not sour if my hope is in the Lord.  Hope, even if what I hope for doesn’t go my way, does not go bad.  It’s because I trust His wisdom.

The fruit in casting my cares upon Him is that I pray more.   I am seeking Him and His wisdom, seeking change through prayer (and maybe it’s me that gets changed).  I’m less in control and that’s uncomfortable but I am more submitted.  It also means that I release the person from the sights of my angry gun because I’m not looking to them.  I’m looking to the Lord.  And when I trust the Lord, I get peace.  It’s a much better place for my spirit to reside.

This is the one who deceived the nations?!

Confession is Good for the Soul 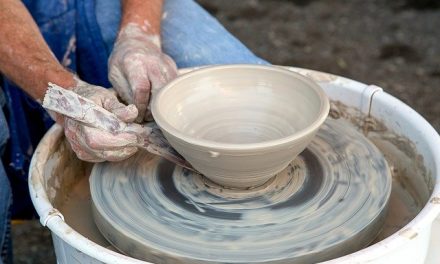 You are Formed in the Daily