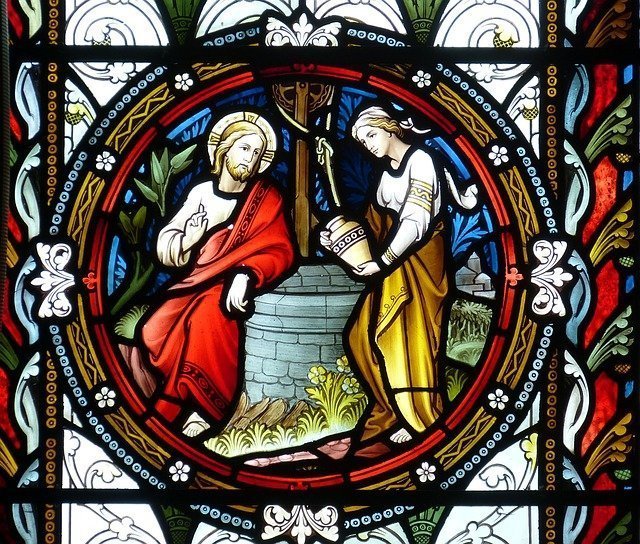 I’ve been pondering strange things when it comes to the woman at the well. For example it talks about that it is “on the plot of land that Jacob gave to his son Joseph.”

I wonder about this. When did Jacob give it to Joseph? Joseph was kidnapped at age 17 and never returned. So did he give it to him as a young man? Probably as he was his favorite. And Joseph really never got to enjoy it. Although perhaps he was buried here.

And then there’s the curiosity of Jesus’ interaction with this woman. He asks for a drink and she is surprised. I could see a traditional Jewish man demanding her give him her water. But that doesn’t seem to be the kind of interaction.

Was he asking to drink not just out of her jar but out of her scooping cup? People weren’t germophones then, but they were “defile-a-phobes.” The races hated people were considered defiled and thus you didn’t touch anything that a defiled person did. Sort of like leprousy. Was Jesus asking to cup-share?

And then there’s the seeming issue of Jesus deciding to go on a sudden fast. The disciples went to get food and when they brought it back, Jesus didn’t want to eat. Perhaps he knew that he was entering into a moment where fasting was necessary, and on the spot he declared a fast. Have I ever done that when an important need has arisen? 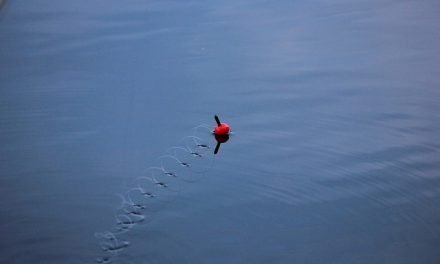 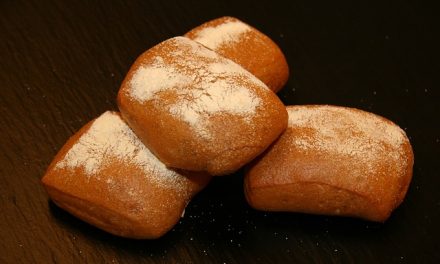 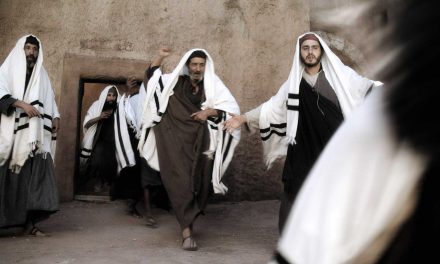 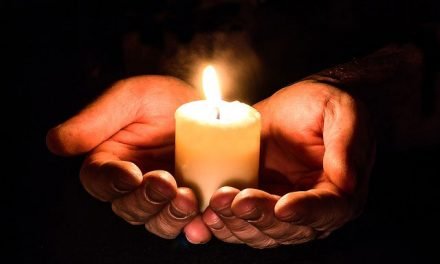