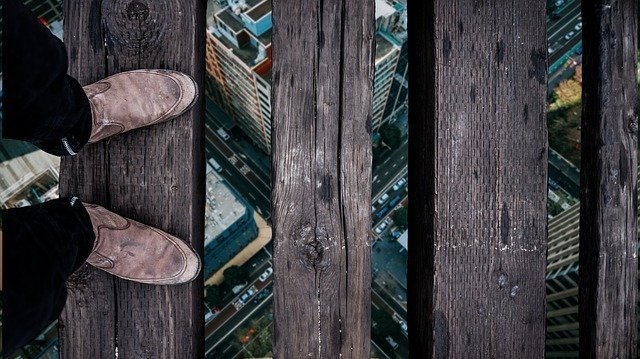 “I grew up in a home that was not so great…”

“I’m this way because of how my parents raised me…”

These are excuses that are deplorable when we hear them in others, and yet at times they lurk in our own hearts in a blindingly subtle way.  Mainly because it’s true that our upbringing, our parents or lack thereof, and our life circumstances contribute much to our development.  But that is not the story one has to write for their own lives.

As the kingdom of Israel is divided and two kings rival each other constantly, the sins of the fathers seem to pass to the children.  Solomon did what was evil at the end of his life and because of the kingdom was ripped in to.  His son Rehoboam did evil more than all his ancestors.  Then his son Abijam walked in the ways of his father.  It seemed like evil was a great family tradition.

That is until Asa came along.

“Asa’s heart was completely devoted to the LORD his entire life” (1 Kings 15:14)

He didn’t let his family story write his personal story, and that took courage.  A lot of it.  He banished the male cult prostitutes from the land and removed the idols that his father had made.  I’m sure that brought a lot of local outrage and death threats.

And then he did one of the hardest things of all.  He stood up to his grandma.  She had made obscene images of Asherah, the goddess of lust/beauty/sex.  So he removed her from the role of Queen Mother.  If you don’t think that was hard and created a stir, think again.

To write a righteously different story that may different than your family takes extreme character and courage.  But familial pressure does not have to be the holder of the pen.  Asa proved that.

We are not subjects that are pre-determined by family origin, tossed and thrown about by the wind.  Some families are great and pass on that strength to the next generation.  But if there’s unrighteousness in the family, it takes courage, but a different story can be written. 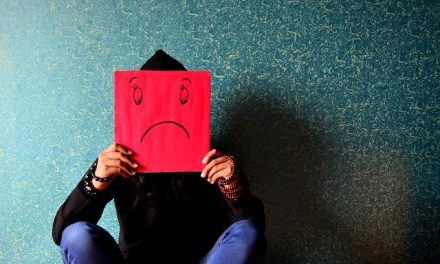 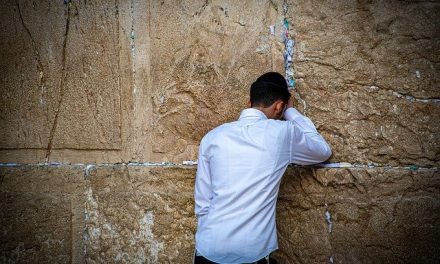 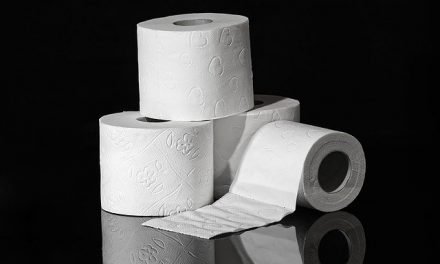