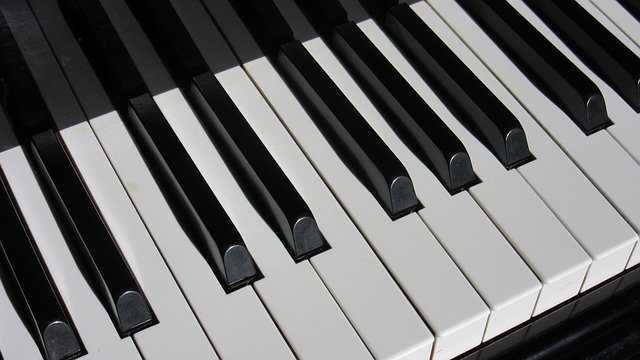 The night before Christmas I was meditating on the nativity story.  We tend to think it was all peaceful, cuddly babies, angels, etc..  We forget that it was a father who had to returned to his small home town with his pregnant girlfriend, an act of shame.  It was a mother who just had ridden 70 miles on the back of a donkey while massively pregnant.  It was a political scene where Herod was trying to kill the baby and they had to become refugees.  And when they returned from being a refugee they were once again on the run from Archelaus and were IDP’s.

But in that this was the Christ!  Thousands of years and now the Messiah had come.  Magi saw it in the stars.  Shepherds heard about it in the fields from a bunch of  terrifying and scary angels who carried the presence of God.  And for the rest of humanity it was just an ordinary day.

And today in 2019 on this real Christmas day, there is real evil.  If I told you about it you would stumble and might become angry.  But today I just wanted it to be about Jesus and taking care of my loved one.    Multiple times I was tempted to think and dwell on evil.  And at first I thought it was just will-power to focus my mind on the good, the positive and Jesus.  But then I felt in my spirit that this was not the way.

The way is worship.  It is when we worship that our eyes see him and the stuff of earth, the good and the bad, become eclipsed. 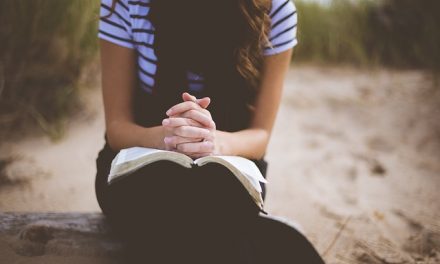 A Woman of Strength by Dee Cheeks 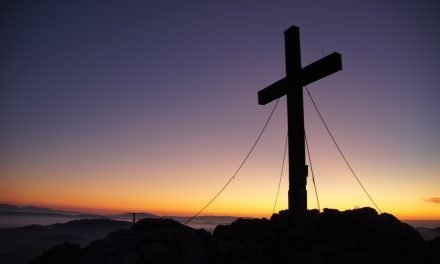 The Poem and the Prayer