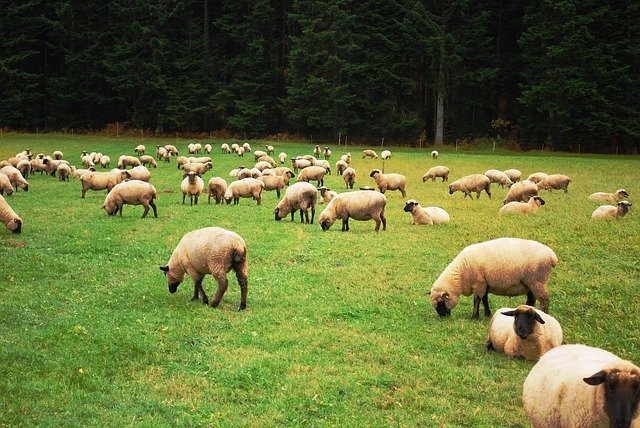 Paul was a lover of Jesus but he was also a lover of his people.  Sin in the church?  He loved them.  Getting beaten almost to death?  His concern for the people mattered most.  Prison?  It was all about the people.

And for most churches that was only mildly or moderately reciprocated, except in the case of the Philippians.   They were his sending church, a church with surprising maturity, and a church that genuinely and deeply loved him.

He knew they would be concerned while he was in prison, and rightfully so.  His situation was dire.  He was “in chains” and death appeared to be a real possibility.  He knew that the believers in Philippi would be deeply concerned about him.

The way Paul handled his imprisonment was genius, heart-felt and compelling.  Having suffered so much, he probably did want to depart and be with Christ.  But his genuine love for the churches and for Christ made his suffering worthy of his staying.

In this moment we see Paul, the faithful follower of Christ, the lover of Christ, and a caring pastor to the people of Christ.  His pastoral leadership here was exemplary.    It was all about Christ.  In life.  In death.  And for his disciples. 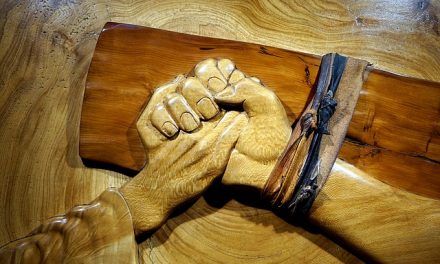 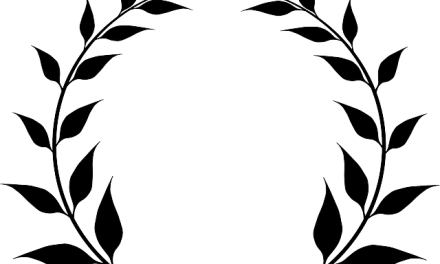 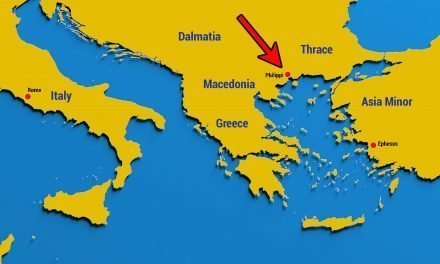 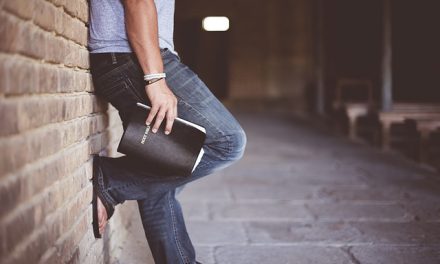