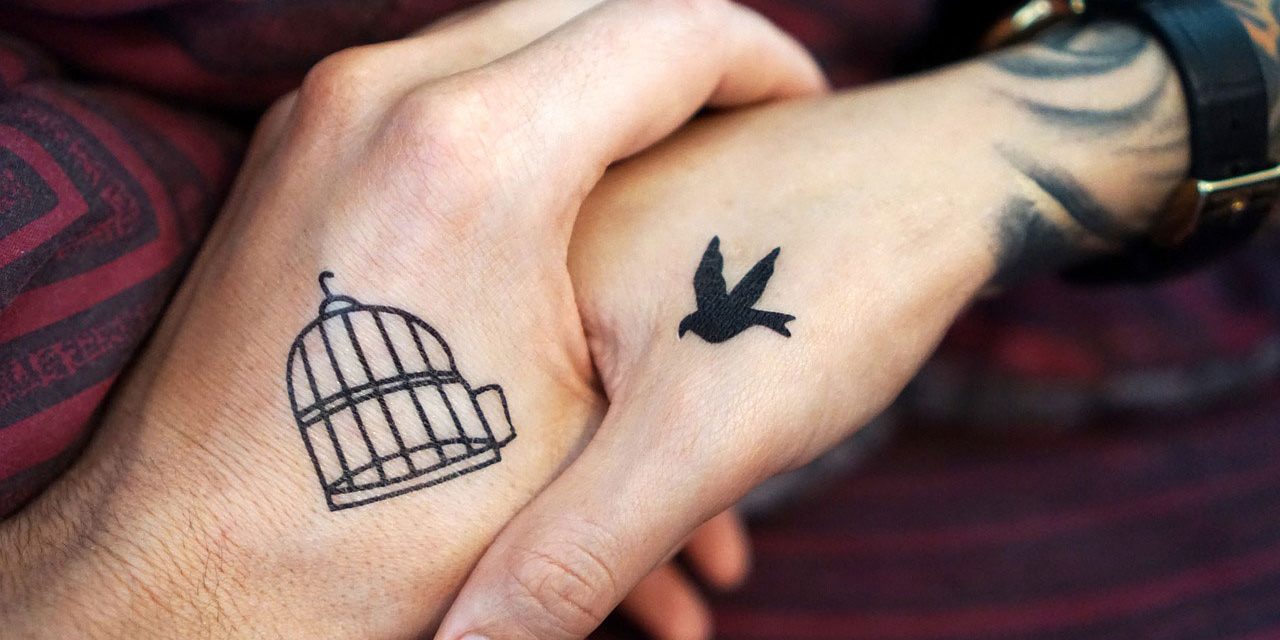 My blood pressure is still elevated.  We were at a friend’s house who is a wonderful woman.  We were being given a sales presentation by someone she knows who was showing us a medical device.  Somehow we came to the discussion of annulment and I said it’s a teaching I didn’t agree with.

The visiting sales lady tried hard to explain it.  It’s about the priest validating whether the initial marriage was legitimate or not.  She explained several times and I gave no nod of the head or indication that I agreed.  So she tried harder and said she just wasn’t explaining it clearly enough.  I stayed stoic.  I kept quiet out of respect for my friend.

After we changed the topic it hit me:

You can’t defend a doctrine the Bible doesn’t teach.

I hate annulment.  How can people not see that it is a terrible theology?  To say that someone married was never really married?  Or it just wasn’t legit?  So it doesn’t count “in God’s eyes”?

Let’s get back to the Bible.  There is grace.  There are reasons for divorce.  But to say that a marriage never happened is ridiculous.  Or that your  children are illegitimate because the marriages was illegitimate.  People, a mother who has a child had a child.  People who were married, got married.  Anything else is missing the point and trying to escape any consequences.

We gotta get the world back in the Word. 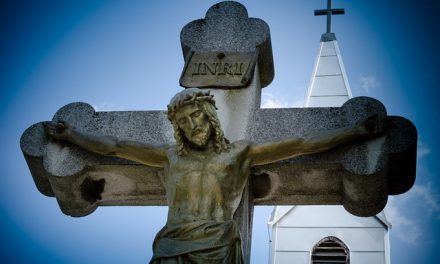 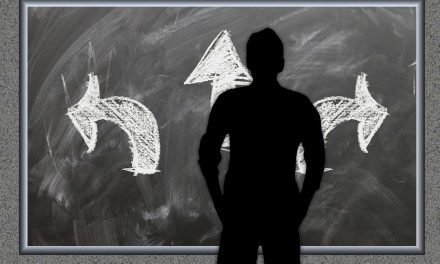 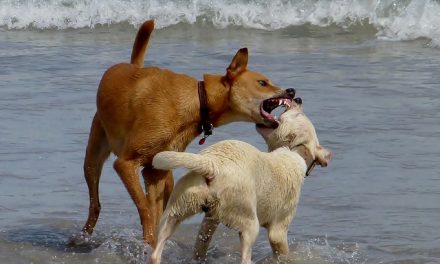 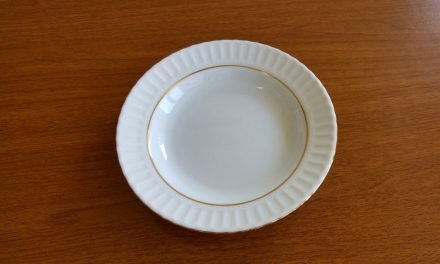