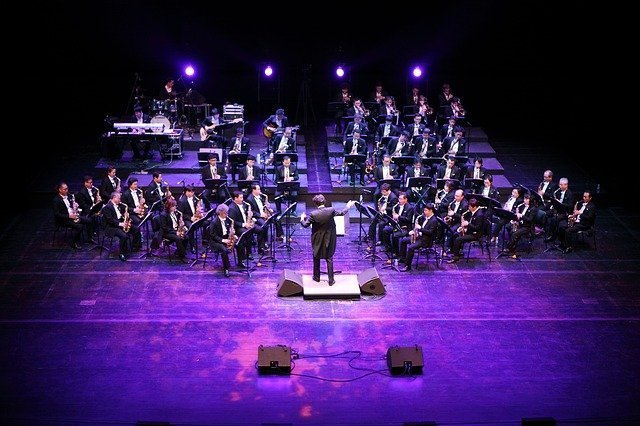 Years later I ran into her and she told me she raised her daughter to never trust high school friends.  What I realized later was that she was talking about me and some others.  What I didn’t know is that she had gone away for awhile to another school and then later had come back.  She hadn’t told me this though.  She had just disappeared.

So when she came back, she was expecting to easily reconnect with her former friends.  We weren’t best friends by any means, just occasional hang out friends.   But because I wasn’t gushing over her return, she was devastated and felt betrayed.  I didn’t know why I hadn’t seen her for so long other than she just didn’t want to be friends anymore.  For her we had rejected her.

Years later our 20th reunion hit.  The organizers of the event obviously couldn’t remember everyone in our class, so they took a school yearbook, turned to the graduating class, and used that to make the invite.  And as things would have it, she had left prior to her senior year and didn’t graduate with us.  So they missed her and one other totally on accident.  When she realized there was a class reunion and she didn’t get an invite, she exploded in fury.  Betrayed again.  Rejected again.  Cast out again.  But the truth was when I heard from the organizers, it was an oversight.  They hadn’t thought to look at previous years to send out invitations but rather just the graduating class.  They was no ill-will, just something not thought of.

Today this woman remains deeply bitter.  And she has trained her daughter in her ways.

It’s such a tragedy because there was no ill-will on either sides.  But there was a reality that wasn’t given space due to lack of communication in both scenarios.  It’s heart breaking really and I have longed to talk to this woman since then.  But she lives far away and I’m not sure she would hear past her bitter.

And then I realize in many ways that I also had become this woman.

There have been two things sacred and dear to my heart, two things I’ve ached for in my life.  Good things.  Godly things.  Things that are so much a part of me.  And yet with each passing decade, they do not come to pass.

I’ve been deeply hurt.  Angry at God.  Bitter.  And even envious.  Because God seems to be answering the prayers of those around me.  Giving them life, joy, fulfillment and so much more.  Why I have been left out?  Am I just a disappointment to God?  Why does this person get their prayers answered?  Are they better than me?  Do they love you more?  And haven’t I paid my dues long enough?

Scrub the toilets.  Set up chairs. Take out the trash.  Shuffle the tedious paperwork.  Serve others’ dreams.  For how long does one pay their dues?  When will my turn come?

And I’ve cried bitter tears for not just years but for decades.  I have felt such frustration and meaningless with my life because of these things. I had believed one thing:  God didn’t answer my prayers because I was a disappointment to him.  His leftover.  His toleration.

Then recently I did a 40 day smoothie fast.  Not to pray for this issue but to pray for other things.  And strangely where the Lord has answered me in this.  Not through the fulfillment of these aches of the soul but rather through the understanding that there’s other reasons.  There’s a different way.  A different perspective.  A higher purpose.

God has heard my prayer.  And when he continues to say “no” or “not yet” year after year, then it’s critical I believe that it’s because he has something better.  A bigger purpose.  A more significant way.

“Have thine own way, Lord.”

I don’t need to make idols of my dreams.  Which is exactly what I made them.

But rather there is to be trust in the Lord.  He knows better.

It has brought me mockery.  Humiliation.  Rejection.  And hurt.  And almost all of these by God’s own people.  But is this too small a price to pay for trusting God’s purposes?  For resting in Him?

It’s challenging to see people already having fulfilled so many of their dreams and desires already.  And I’m only a couple of years away from getting a discount coffee at the drive-through from my age and I feel like I haven’t even gotten out of the starting blocks.

But then I remember Tante Corrie ten Boom.  She was a watchmaker most of her life and it wasn’t until her 50’s that her life and ministry launched, albeit horrific circumstances.  She was heard to say that between the ages of 80-87 were her most fruitful years.

And so there’s people like her.  Their purposes weren’t until another season.  Like in an orchestra when the solo or even as a significant part doesn’t come until later into the piece.

So I trust him.  No more hurt and anger at God.  No more bitterness.  Not more envy of other people.  God has weeded out the bitter root.

What is left is thankfulness and joy as I rest in Him.

Believing that there’s another reason.  Another way.  Another purpose to his “no” that I do not understand.

Even if still I do not see it.

Even if I don’t ever see these things come to pass.

Because he loves me. 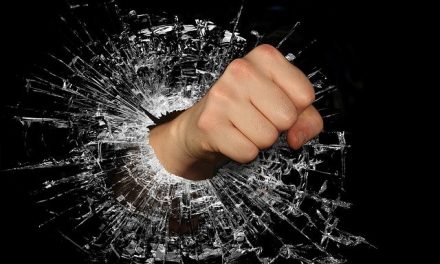 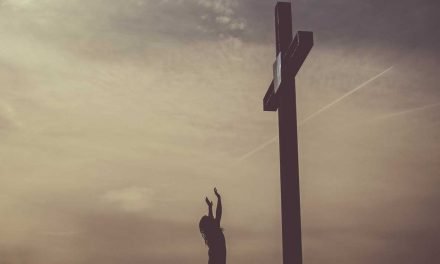 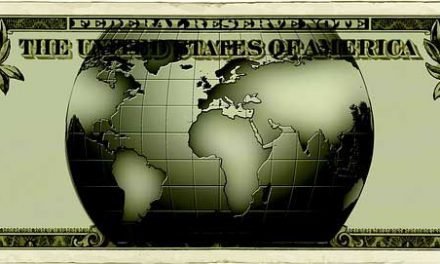 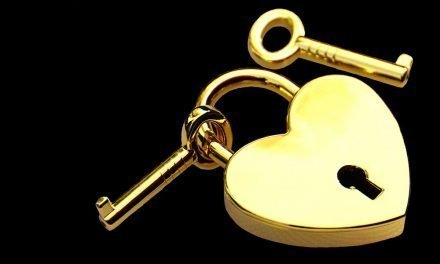