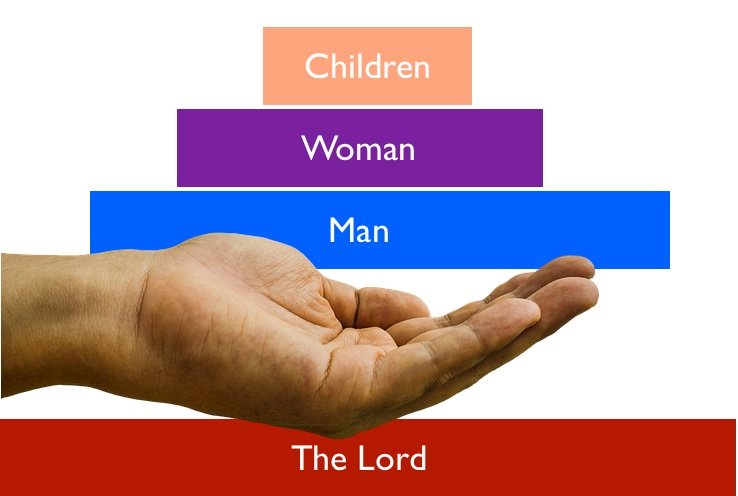 Will all roles in heaven be equal?  Are all roles of authority on earth simply because of the fall?  Especially as they pertain to men and women’s roles?

On thinking about it I do believe that positions and places of authority are from God actually.  And where we see this in the trinity.  The Father, Son and Holy Spirit are all equal in their expression of God, but the Father has the final say (if you want to know how I understand the trinity check out my YouTube channel video).  Angels and even demons appear to have different roles and positions and even authority structures.  They were at the very least submitted to God.

Authority is the responsibility of care and support for those given to you.  It is a higher responsibility.  It is also sacrificial in its very nature, with the Lord having sacrificed the very most for all.

It is with this that we come to Numbers 30 about the regulation of vows.  Or more specifically “concerning the relationship between a man and his wife, or between a father and his daughter in his house during her youth” (v. 16).  Here it is in a nutshell:

A man can free his wife or daughter from a vow if he thinks it was not appropriate.  And when a husband or father does so, the woman is absolved of the duty to keep her vow or any “obligation to deny herself.”

The Heart of the Matter

If a man made a vow rashly it didn’t matter.  He had to keep his vow.  But if a woman made a “rash commitment” (v. 8), a husband or a father to a girl in his household could cancel her commitment and she could be free before the Lord.

This was his act of covering or protection of her.  Giving oversight into the vows and commitments she had made.  But interesting to note here for the men:  Silence=Consent.

What Jesus Said about Oaths

Of course after many centuries the issue of oaths in general came to be redefined.  People would say if you made your oath this way, it made it invalid, and if you made your oath another way, it meant you could keep it or not have to.  Somewhat like crossing your fingers behind your back in US culture.  But Jesus said this:

Mt 5:33 “Again, you have heard that it was said to the people long ago, ‘Do not break your oath, but fulfill to the Lord the vows you have made.’ 34 But I tell you, do not swear an oath at all: either by heaven, for it is God’s throne; 35 or by the earth, for it is his footstool; or by Jerusalem, for it is the city of the Great King. 36 And do not swear by your head, for you cannot make even one hair white or black. 37 All you need to say is simply ‘Yes’ or ‘No’; anything beyond this comes from the evil one.

An oath was an oath was what Jesus was saying.  If you make it, keep it.  But best yet to not one make one at all.

Men and Women Today on this Issue

We live in a day and time that if a man even opens the car door for a woman, he sometimes gets snapped at.  And sometimes a woman suffers under a man’s controlling nature so much so that she is often on the verge of leaving him.  So when texts come up like this, there is an internal cringing.

When things work in the way God has set, a woman is covered and protected.  She is also encouraged and supported in a sacrificial way from her husband.

In the same way, the only way a man can protect and cover his wife is if she honors him by her actions.  A wife who rebels when he is trying to protect her makes it difficult for him to do what he needs to do.

I think of this recently with the coronavirus and the governors asking people to socially distance and shelter-in-place.  Granted, some governors have gone too far but for the ones who are keeping it simple and yet there are protests and rebellion, this makes it hard for governors to keep their people safe.

It’s this reason why wives are told to “submit to their husbands” Eph 5:22).

It is voluntary, free, and a blessing when done in the right way with the right spirit.  Done in the wrong way and the wrong spirit, it is terrible and awful and typically leads to separation.  Authority done right and well provides peace, protection, safety, love, joy, growth and nurturing for those he leads.  Authority done wrong looks like demanding others submit (mt 20:25), looks like those under authority protesting and rioting, and a loss of mutual respect.

That’s why the verse continues to say,

The truth is we all have been hurt by the opposite gender.  Husbands and fathers using their authority to get their own way, being controling and to trying to enforce submission, or wives and mothers nagging and protesting and mocking a man’s leadership when he is trying to provide and protect.  Our own hurts and sensitivities come to us when we read chapters like Numbers 30.

It’s important therefore to deal with our stuff.  To see that God placed systems in place for our good.  And to handle these structures in ways that honor him, respect one another, and lift up those that we serve. 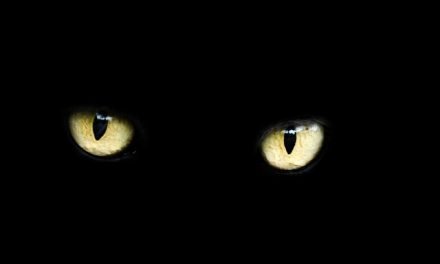 Why Was God Angry at Balaam When Balaam Did What He was Told? Num 22:22 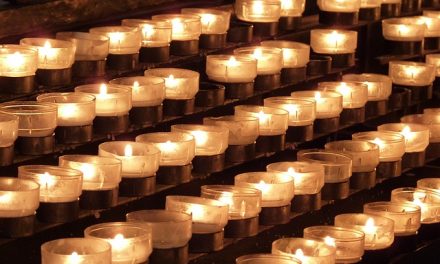 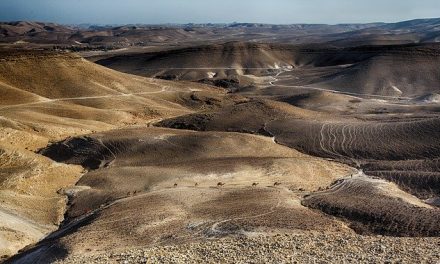 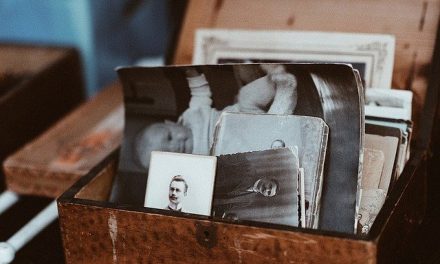