A Story of Church 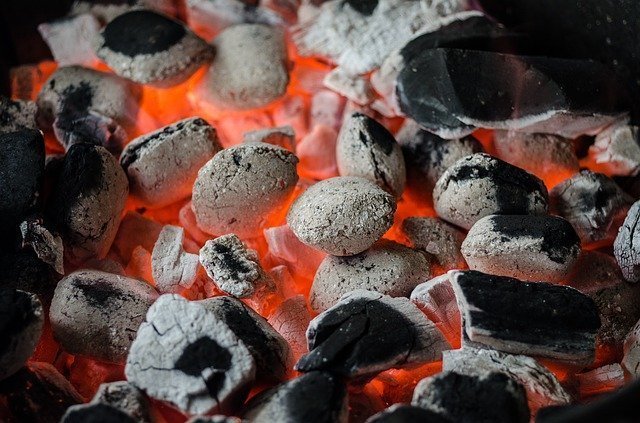 There’s an old story about a pastor who went to visit a person in his congregation who hadn’t been there in quite some time.  He went to his house and they sat around the hearth, talking about anything and everything.

As they were talking, the pastor took away a metal poker and pushed a burning hot charcoal to the side.  As they talked, the piece of charcoal lost its glow and became cooler and cooler.  The other pieces of charcoal kept themselves lit by their proximity.

As the pastor neared his leaving, he put the lone piece of charcoal back on the pile.  It began to glow red and hot again.

Without having preached, the message was given.  The man returned to church.

During this corona crisis it’s been awhile going to church for me.  It’s been off and on as I’ve struggled whether or not to go as I care for an elderly person.  Add to that when you’re tired it’s easy to make excuses.  “It’s because of Corona.”

And yet last night I realized how much “cooling” had taken place in my spirit.  My prayer life is minimal.  My distractions maximal.  Bible study irregular.  And just general things out of kilter.

So this morning I decided to go.  Even though our modern day churches are not very relational in their structure, I went anyway.  Because there’s just something about being together, even if at a distance where we don’t interact much, that is necessary for our sustained burning.

Revival is a Reality 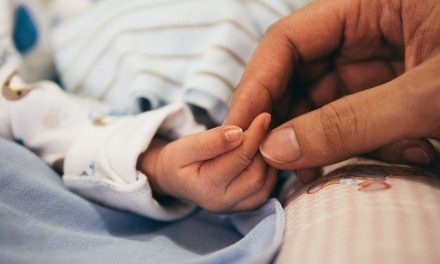 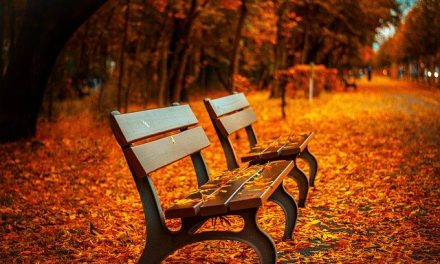 And the People Stayed Home