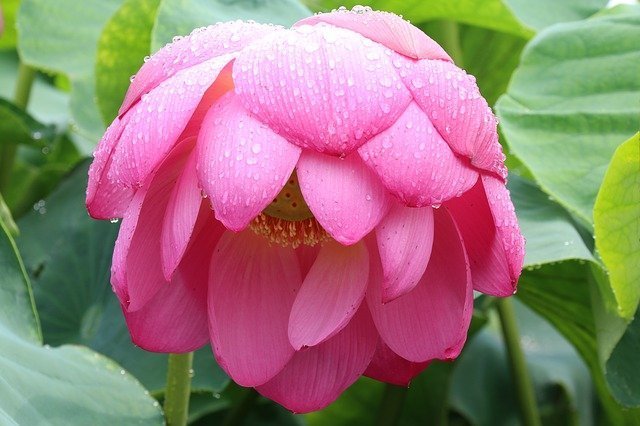 This morning I woke up and checked my Facebook messages.  There’s a young man I don’t know but he has been fighting for his life every day for 2 months.  He didn’t take his medicines and came down with cerebral malaria, hepatitis and more on his preaching journey in Uganda.  Every day he has almost died.  He has had multiple surgeries.  And when I pray for him even though I don’t know him at all, I feel the call of God on his life.

And this morning the news is grim.  The surgeon believes he shouldn’t do any more surgeries though he needs them.  His liver just won’t come back to life and support the body.  It is recommended that instead of further surgery he should receive palliative care and wait until he dies.  The decision has not yet been made.  I can’t imagine the trauma of his poor mama.  But I’m not sure he will make it through this one.

His name is Jesse Rotholz (His mother’s Facebook page/updates) and those who know him describe him as the most joyful and most compassionate person they have ever known.   A few months prior to his body failing he had a very vivid dream in which there was a 40 year old man preaching the gospel to millions.  He then realized it was him in the dream when he was a middle-aged man.  Shortly thereafter he became deathly ill and at this moment, he seems to be knocking on death’s door.

It got me thinking, “Lord, what about this dream he had?  Wasn’t it from you?”  And there are literally thousands upon thousands praying for this young man.  More than usual.  What about these, Lord?

We know that God does what is best that he sees.  As the author of life he can and has before raised people from the dead or the place of near death.  But sometimes he doesn’t.

It made me think about how he if he dies, how the people of God would respond as compared to the people who worship idols.

When someone in ancient Egypt prayed to their gods for their loved ones, they offered sacrifices and money and gifts to the gods.  This is still practiced in some parts of the world today.  Sometimes Christians do the same.  They offer prayers and “bargain” with God that they will serve him all their days if he he rescues some or him out of a situation.  But in the case of this joyful young man he was already serving God all of his days.  He was one unencumbered by the traps of the world and didn’t even carry a cell phone.

I think one of the differences comes when someone dies.  For an idol worshiper they wonder if they should have sacrificed more, given more, said the right incantations.  They might even be told that they didn’t use the right incantations.  For the Christian sometimes this inappropriate action comes in too.  Someone might say that people didn’t say the right “proclamations” of hope and faith over him, didn’t fast and pray enough and more.

It’s the journey of or wrestling with God and why our prayers were not answered in the way we want.

But here is the difference for the Christian.  A follower of Jesus can grieve with hope.  Hope that they are safe in the care and love of Jesus’ sacrifice.  Not only that but Christians after the shock of grief wears off can grieve in the place of faith.  That sacred space where we trust God even though we don’t “agree” with God’s decision or like it.  But we trust him and love him and have faith that he sees the bigger picture.

These things are different than a capricious god who changes his mind at will.

God does not change but His character stands eternal.  And as such he sees a bigger picture and a bigger plan than what we can even understand or comprehend.

In the depth of grief we must grieve.  And grieve well.  As Floyd McClung once said, “if we do not grieve well we cannot love well.”  And in the mess of grief it’s Ok to be a mess.

But it’s these truths that we find that will become the anchor for our souls.

Grief is something I think about every day in these last few years.  Since 2012 we haven’t made it a single calendar year without a prolonged hospital stay without someone fighting for their life in our immediate family.  So far 2018 might be the breakthrough year but there are still 6 weeks to go.  I know that soon I will face one of the toughest griefs I have ever had to face, and to do so in a season where caring for that ill person has left me virtually friendless in the sense that most of my friends are only reachable electronically.  It’s not the same.  And the distance and years has changed those relationships somewhat.

Perhaps that is why the story of Jesse has touched me.  And why I feel so deeply for his mama.  Why I feel ripped up when thinking about the trials I have ahead.

Times change.  Seasons change.  And why we know God hears and answers every single prayer, sometimes His answers are not the ones we want to hear.

But we still serve a God who loves us.

And who still can be trusted no matter what happens.

Chapter 2: Walking with the Spirit 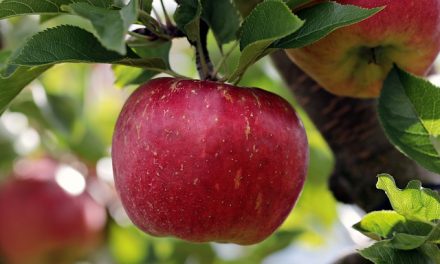 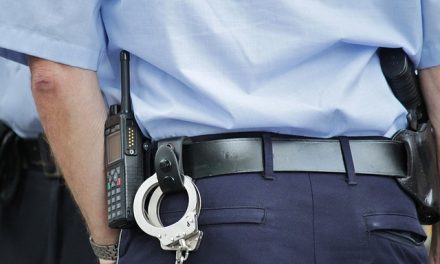 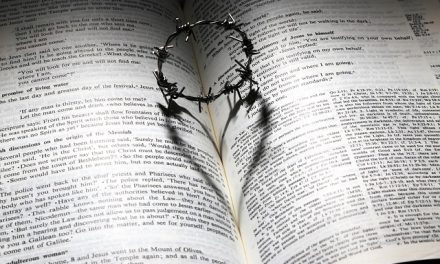