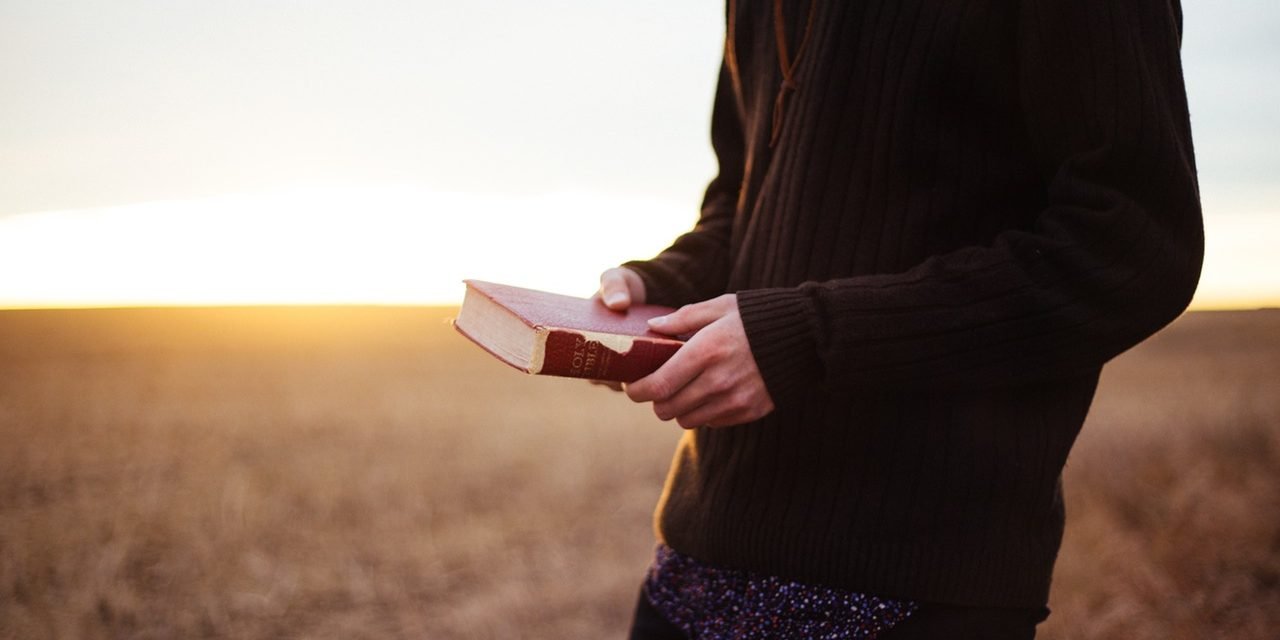 My study of Scripture has lead to some paradigm shifts.  Different than what I’ve been taught and told in my early Christian years.  It’s not that anyone was trying to teach differently, it’s that we come from faith heritages with our traditions that alter how we see things.

There is one particular issue that I was wrestling with over years when I decided to ask myself the question:  If I were on a desert island with no outside interference, I had good exegetical skills in my back pocket and someone handed me a Bible, what would I believe?  It led me to change.  And it led me to reaffirm other issues more than before.  Here are 4 that I think are issues in the church today.

I would believe that

2)  The gifts of the Spirit are still in effect.  The Scriptures say to eagerly desire spiritual gifts.  It says do not forbid the speaking of tongues.  And while some have used 1 Cor 13:8 to say the gifts are no more, the very interpretation goes against whole chapters before and after that say the total opposite.

3)  Praying and seeing people healed and delivered is a part of normal Christianity.  God can use doctors and supernatural miracles to heal (or do whatever he wants), but God uses both.  Faith groups tend to be exclusive on which one of these is best.  But Scripture endorses both. We should be practicing both.

4)  We are grafted into Israel.  Some say the church replaced Israel.  Others say Israel is a separate entity that needs revered.   After study, I have an answer that I feel I can give.  When someone of a faith group asks me if I’m one believes in Replacement Theology or if I uphold Israel’s special position before God, I tell them I have a Grafted-In Theology.  Because that’s how the Scriptures describe it (Rom 11:17).

Looking at the Scripture for what it says and not interjecting our own culture and beliefs is impossible.  We bring to our understanding who we are as people with our culture, faith expression, life experiences and more.  And yet it is important to begin with Scripture the best we are able and read it from the lens of what it says and in the context of the times.  It just may change everything. 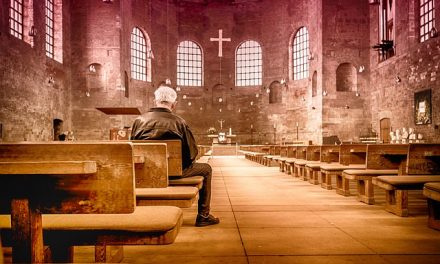 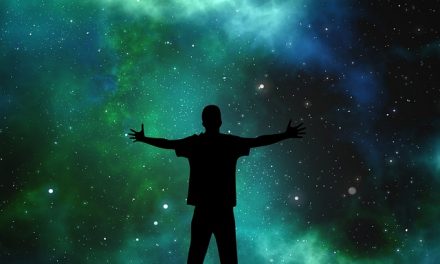