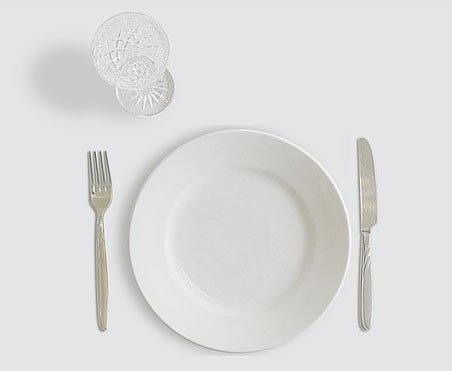 This past week there has been a youth  movement protesting violence in schools.  And it is warranted.  Kids are afraid of getting shot to death if they go to school.  It’s horrible.  People are crying out for change and everyone has the answer:

Each one thinks their answer is best.  And they’re willing for now… just to protest and appeal.

Then this morning I was reading this Scripture:

“O Lord, God of our Fathers, are you not the God who is heaven? You rule over all the kingdoms of the nations. Power and might are in your hand, and no one can withstand you.” 2 Chr 20:6

There is one thing that all those with different opinions against violence stand together on — the government needs to do something.

And this is what disturbs me.

Not that I don’t disagree.  Actionable change is a must if we’re to stop the repeat button being hit on school violence.

What disturbs me is that in the past when national tragedies happened, there was a different authority that received our appeal – the authority of heaven.

Here are just a few:

There are SO many.  Read them Here.

I’m wondering, if a sitting president called for, in a special circumstance, a day of prayer and fasting how much the nation would revolt:

Asking people to go without food!

Repentance?  Who are you to ask for that!

Currently outside of the church and even audaciously, within it, the ruling authority alone has become the government.  It’s why we are a divided nation.  And it’s shockingly why even Christians separate themselves from one another because of their political views.

Where is our reliance on divine authority?

Where is our crying out to God?

Where is God as the authority in our churches greater than government?

These questions were one I was seeking God about this morning.  Especially as I see a nation that thinks that “fixing the government” alone is the the answer.

When my eyes see these things my heart falters.

And then he showed me.

I remember all those, who even in this very month, who are fasting and praying for 40 days to see the nation come back to the Lord.  I see grandmas on their knees and young people walking away from food for a day or several days or more.  I know them.  Many are my personal friends.  And I’m encouraged.  They and I are crying out to the LORD–“Ruler over all the kingdom of the nations.  Power and might are in your and hand…”–Save us!!


There is a remnant.

They seek the rightful authority.

And with that there is hope in the land.